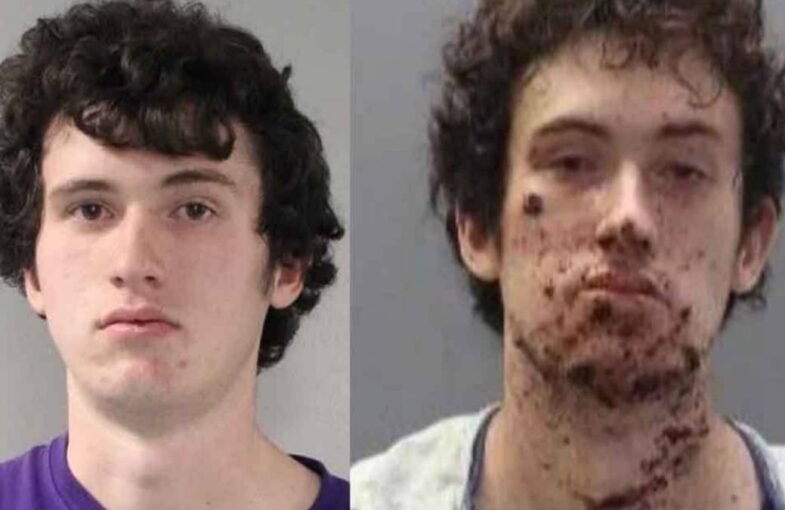 Incel blows hand and fingers off with explosive meant for women

I don’t really write about news reports, but this one is special. We have here, a self-proclaimed or believed, or however you want to put it; incel. If you don’t know what an incel is, it’s basically someone who’s involuntarily celibate. So basically, a sexually frustrated dude, who can’t get it on with anyone and becomes angry with the rest of the world for it.

Anyways, so onto the story. We have this incel, who as usual, gets frustrated with women about being involuntarily celibate. They tend to think that the fault isn’t their own, and cannot understand why they haven’t had sex with a woman. So instead of looking inwards, to start blaming ALL women, for their lack of getting laid. 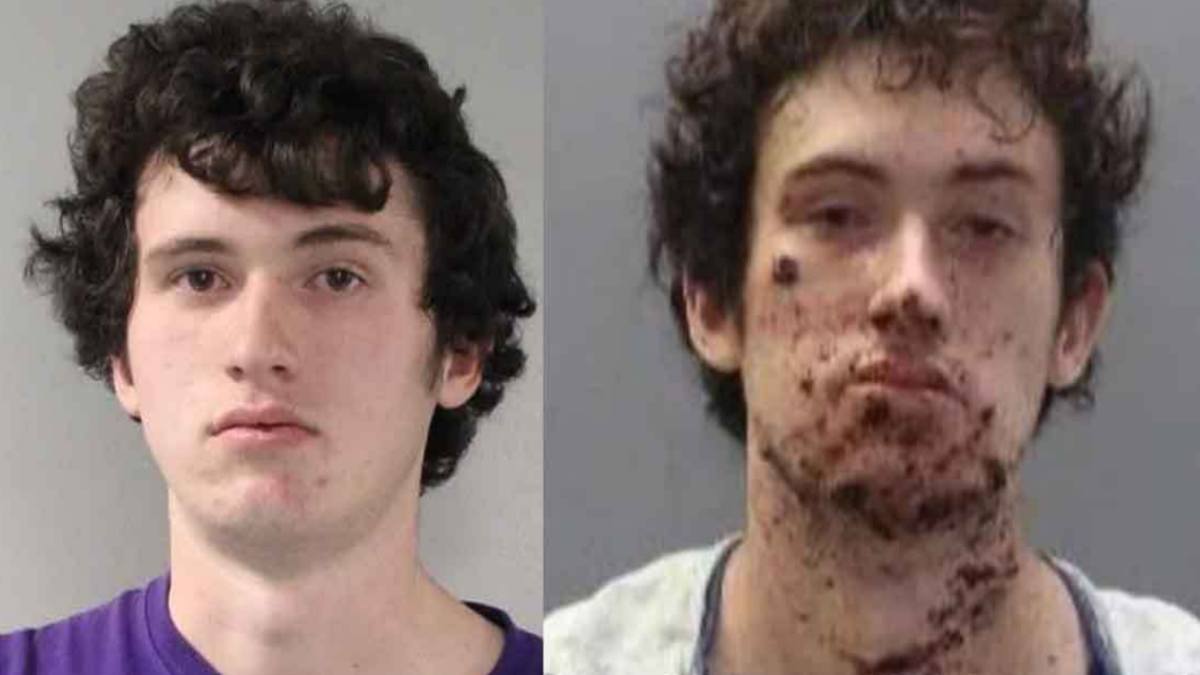 Cole Alexander Caini, a 23 year old dude from Virginia, became so frustrated that he decided he was going to take his revenge on women, through the use of explosives. But, as expected with anyone who doesn’t take blame for their own lack of “action”; he was very incompetent with his plan. So much incompetence, that he blew one hand off and a couple of fingers from the other hand, with said explosive.

This dude decided to go to a clinic and when authorities were informed, used the lame excuse that he lost his whole hand and a few fingers, from a land mower accident. Obviously, the very competent law enforcement officers, decided to investigate this further and found a number of items that are used in the making of IEDs; improvised explosive devices. 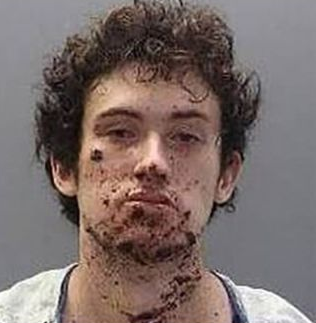 Even after finding all of this evidence in his house and more damning evidence in his grandmothers’ back yard shed (typical, he lives with his grandma), he kept to the lie of his hand and fingers going “goodbye”, was due to a lawn mower accident.

Thankfully the officers did not believe him and he’s being charged with a slew of other charges but hilariously enough, also lying to federal agents and law enforcement officers. If he’s convicted, he will receive 5 years in prison and if he gets charged for any form of terrorism, he’ll face up to 8 years in prison.