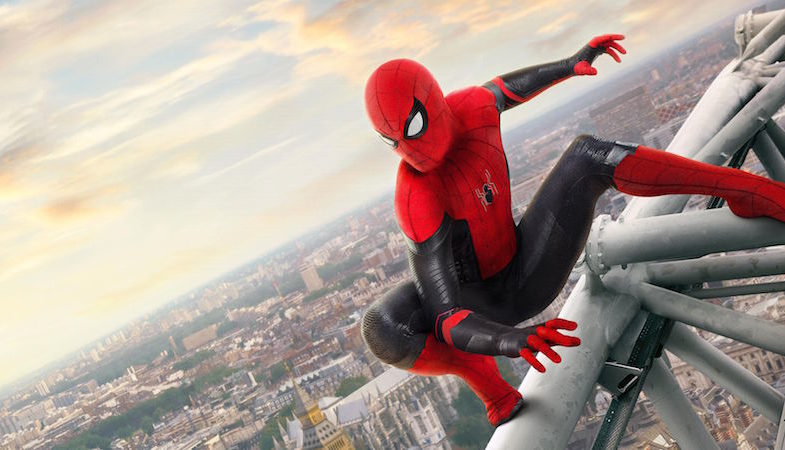 I recently saw Avengers: Endgame, and will be writing my own review on it. All I have to say, it was awesome! So awesome, I saw it twice. Could see it a third time, so if it’s still in theaters on a low day from studying for the USMLE Step 1 examination (will write about that later, exam is on June 17th by the way), I will definitely do that. That’s just to give you an idea, if you haven’t seen it for whatever reason! I know if you haven’t, it must be for a very good reason also. But not even studying for the USMLE Step 1 examination, kept me back 😋😊

But here I am blabbering about Endgame, when this post is suppose to be about Spiderman: Far From Home. The trailer looks really awesome, but as little man says in the beginning, don’t watch it if you haven’t seen Endgame! It literally starts off with a massive spoiler. But, if you have seen Endgame already, then check it out below!

It looks pretty awesome. But for me, nothing can beat back the Avengers. Now that was the true Marvel movie. The others were just really attachments, to the final battle in Endgame.

Anyways, I still can’t wait for Spiderman: Far From Home, to come out!