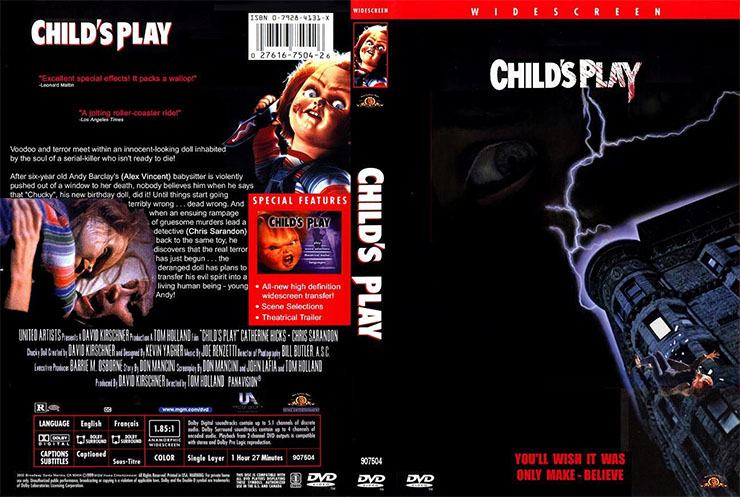 Watching Child’s Play right now, and every time I watch any old 80s horror movies with little kids, I always wonder where they are today. I must say, little Andy was played pretty well by Alex Vincent. Although after this movie, I have no idea where this promising 5 year old kid actor, went.

While surfing through his IMDB, the first thing you obviously notice is that he uses a still shot of him in Child’s Play as his default picture. I am guessing, that was his most famous role, which in itself is pretty sad but I digress. I always wondered where this little actor went, and proceeded to google his name because his IMDB page didn’t even have an updated picture of him. Lo’ and behold, the below picture is what he looks like now =/ 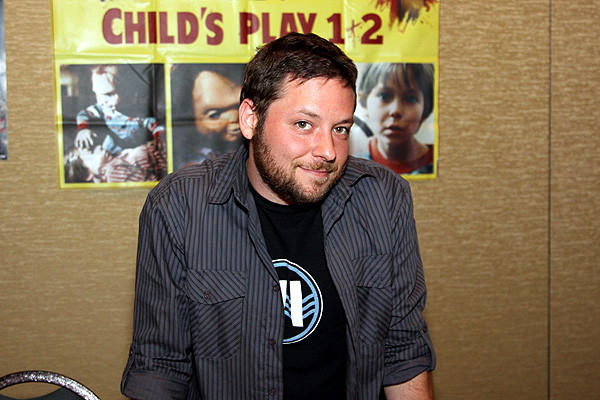 The kid seriously got fat. I always found him to be such a little cutie but damn. In case you were wondering what he looked like when he was a kid, I found a picture comparison:

So what has he been up to? Well he was obviously in the sequel to Child’s Play, but after that he kind of just disappeared into such smaller roles that I am not going to pretend I know any of them. I’d admit though, Child’s Play 2 was an awesome horror movie, and I frankly enjoyed it as much as the first one. But Alex has been seen in more recent movies, like House Guest, which seems to have a fair rating on IMDB website (7.9/10).

He actually reprise his role as Andy, in the new Child’s Play movie called Curse of Chucky, which I have no desire of watching. Although with that being said, I think I may watch it though to see his involvement in the movie, as much as I love Chucky, I doubt loving this character would actually help with me liking the movie. I haven’t liked the sequels to Child’s Play, since Bride of Chucky. It was an alright movie but I think it really just made fun of the whole little doll coming to life genre. Kind of disappointed me, to be frank. This is the same reason why I cannot bring myself to watch the new Chucky. I mean was it necessary to revamp how he looks? 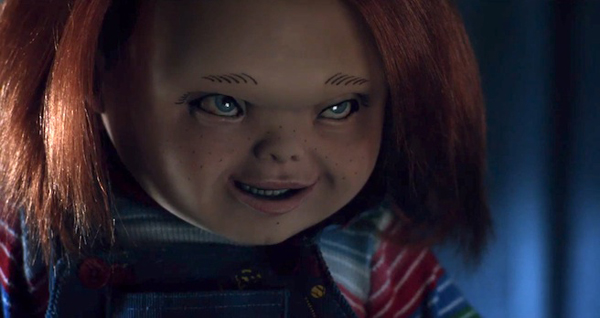 Like, seriously, what the fuck is up with his drag queen facial features? I don’t remember Chucky ever looking so androgynous! Sigh. Despite that, I might have to watch the movie just to see, like I said, how Andy is played out and involved in this installment to a franchise that didn’t need anymore installments since the failure that was Bride of Chucky.