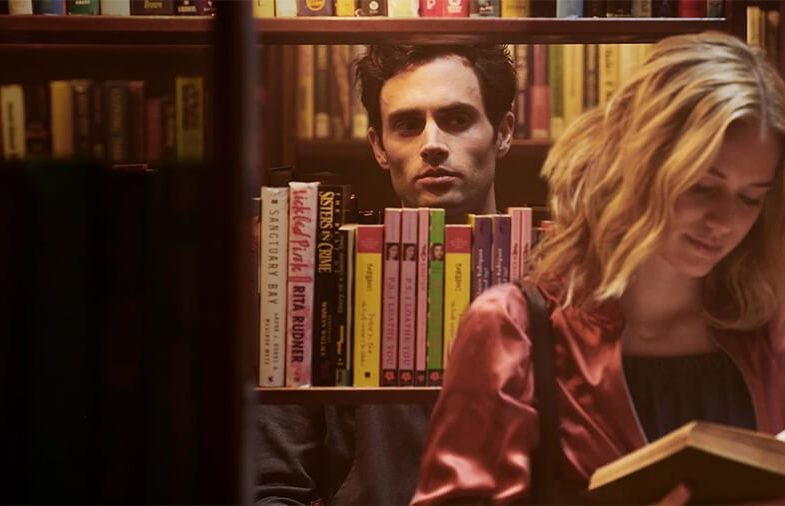 “You“, is a Netflix original series that premiered initially on Lifetime and recently on Netflix. It is a thriller that focuses on the issues that surround stalking, but also begs to ask the question; “What would you do for love?”

Throughout the series, it dabbles in the lives of the stalker and his victim, while telling the story from a first person perspective; allowing us to get into the mind of someone who comes to believe that another person, completely belongs to them.

To not give away too much about the series and its extensive plot line, which would turn this post into a spoiler rather than a quick review, I will say that “You“, is another brilliant Netflix original series and a must see. 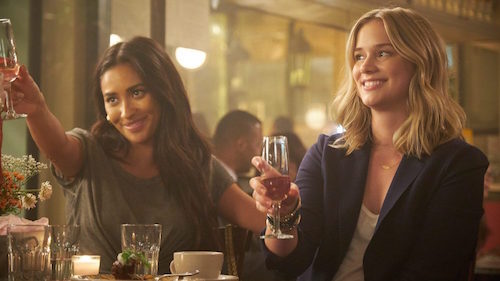 While watching the first season, I was wondering how it would be possible for the writers to continue a series of this genre, while still holding onto the same character/s. But the ending explained that very quickly but still is open for more pondering. This series from the name itself, already implies an obsessive nature towards another, towards “You”. But all stalking situations inevitably come to an end, leaving room for more to develop. I have a couple of ideas of where the series will go, and so will you once you’ve finished all 10 episodes.

Netflix took over “You“, and the second season will only be released on it. So, if you watched “You” on Lifetime and got reeled in, but don’t have a Netflix account, you better get on that quick!

Season 2, is planned to be released in 2019. Also, if you’ve already seen “You“, check out What’s on Netflix, to get a sneak peek on whats’ to come and where the plot will be taking our main character!