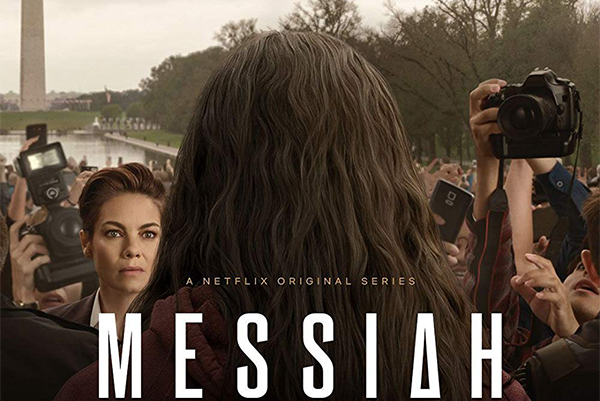 Messiah is a Netflix original series, that allows you to question; question everything. It has a slow beginning but starts revving up coming to the end of episode 10. It truly had me hitting Next, without blinking. Even had to tell myself the other day, that I needed to get ready for work and could always finish up the remainder of the Season, when I got home. Which I did, and was definitely surprised by the ending.

Unfortunately, from my attempts to see if my thirst would be quench with another season, seeing as the first one was an attention grabber; I have found out that Netflix decided to cancel this lovely series. One of the main reasons, is this COVID-19 pandemic, that will basically prevent them from being able to film the series, in the manner that it was for season 1. 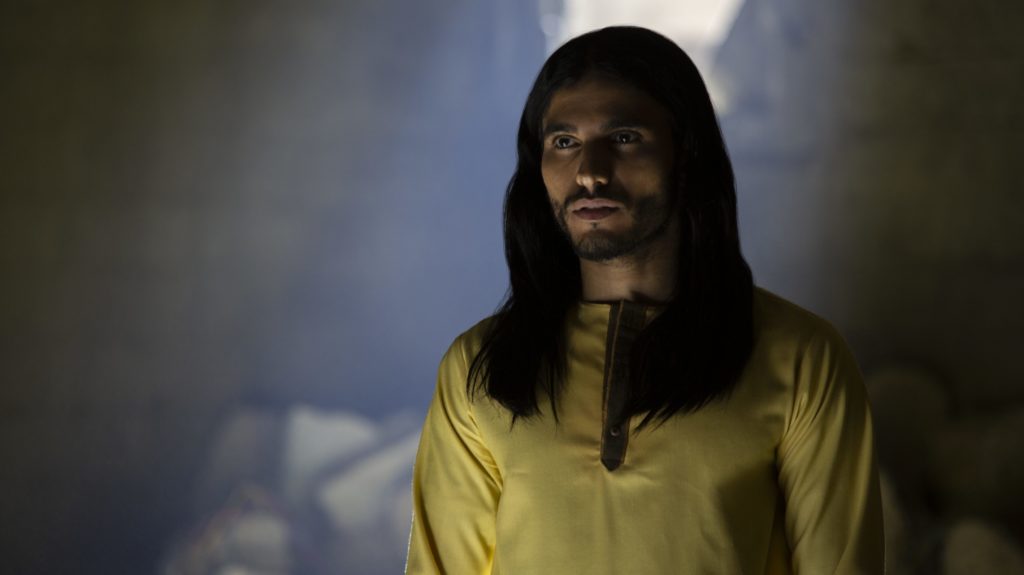 Messiah, spends it’s time in different parts of the world, for filming and bringing this story to life. So it would only be suitable, that the second season had the same trend. You can’t have such a mysterious show, without the locale chosen by the production crew.

I am hoping that, eventually, with time, that Netflix can pick back up with these series and give the fans what they are desiring; a season 2! It always frustrates me when I start a Netflix original series, to end up finding out that, as I was drawn in and had the desire to learn more, that Netflix just basically took a crap on all of that and cancelled the show.

This time around, I understand but I am hoping as borders open up, and medical advancement in treating and preventing the spread of COVID-19, we would be able to have a continuation on a very promising story. This cliffhanger ending, if left as it is, would be greatly disappointed. I mean, Netflix revived Lucifer, to the surprise of many, so hopefully they can do the same with Messiah?

Anyways, as sad as it is, and now you know that there’s no season 2, at least not for the moment; I would still suggest watching. It’s a beautifully told story, and maybe one that we need to have, during this pandemic.

about the author: myron