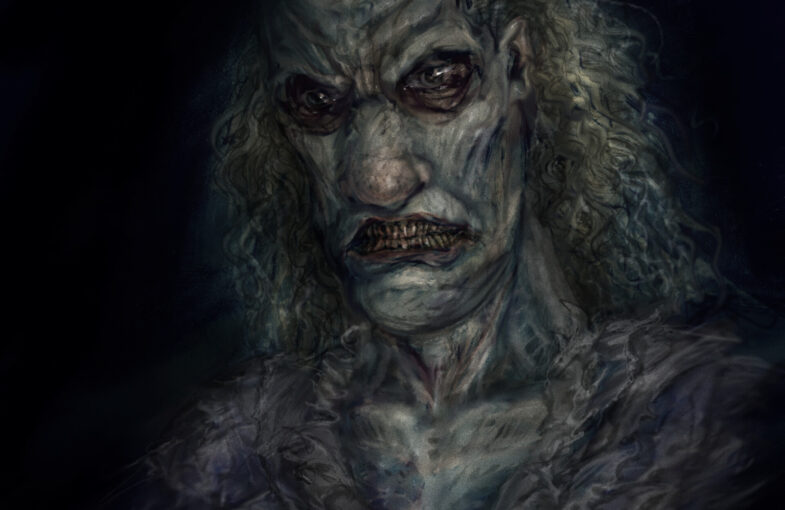 Thirteen Ghosts is horror/thriller that was released in the early 2000s, starring Matthew Lillard (from <emScream) and Tony Shalhoub (from Monk). It’s about a family who loses their mother/wife in a fire, and the father inheriting this beautiful, but seemingly oddly designed house from his recently deceased uncle. His uncle happened to have been interested in the occult, and was capturing ghosts for the past how many years, so that he can finally open up the eye of hell, which is suppose to provide unlimited power to the user.

To open up the eye of hell, the Basileu’s Machine has to be built – it is said to be a machine designed by the devil and powered by the dead; specifically 13 earth bound spirits. 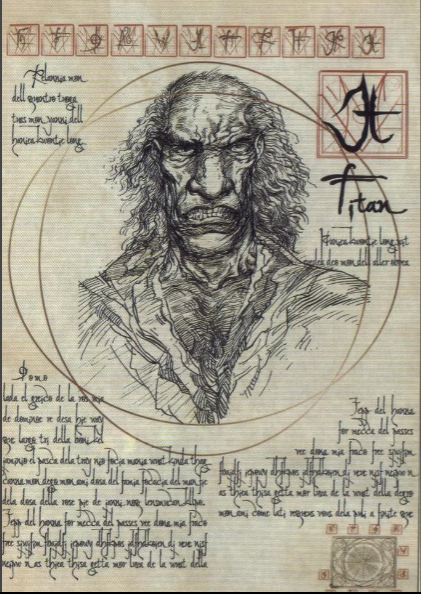 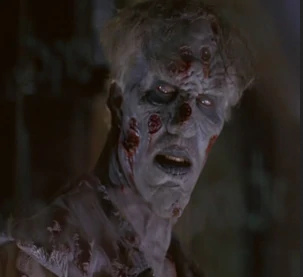 His name is Horace, and he was abandoned by his mother shortly after birth and raised by his father. He grew to an exceptional height and had such grotesque appearance, that he was ostracized by his peers. He worked at his fathers’ junk yard, up until his fathers’ death. After his father died, and having no one to control him, he did whatever he wanted. This included becoming a serial killer. The final victim of Horace was a police officer. Horace died after being killed by SWAT officers, after his attempt to escape. 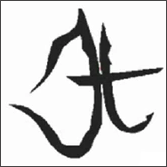 Symbol of the Juggernaut in the Black Zodiac

The best choice for the real life Juggernaut has to be Edmund Kemper. He’s a serial killer known for his exceptional height; 5’9 and genius IQ. His first murders was his grandmother and grandfather. He killed his grandmother after an argument, retrieving the hunting gun that his grandfather had bought him. Shooting her in the head and then in the back. He then shot his grandfather has he returned home from the grocery store. Claiming that he killed his grandmother to feel what it was like to kill someone and murdered his grandfather, so he wouldn’t find out that his wife was dead. Later down in his adulthood, it was believed that Kemper killed his grandparents as a revenge for the rejection he had experienced from both his other and father. After his first murders, Kemper called his mother, as he wasn’t sure what to do. She encouraged him to call the police, which he actually did. He was only 15 years old.

Kemper was diagnosed as a paranoid schizophrenia and imprisoned in a psychiatric hospital up until he was 21 years old, when he convinced the psychiatrist that he was rehabilitated. Upon release, Kemper murdered multiple female victims, who he picked up via hitch-hiking. He would take them into secluded areas and murder them, then take them back to his residence where he would mutilate them.

In the end, he killed his mother and her friend, then turned himself in. He was found guilty, and sentenced to multiple life sentences, despite him wanting the death penalty. He is currently still serving his sentence at California Medical Facility, which is known to have housed Charles Manson. 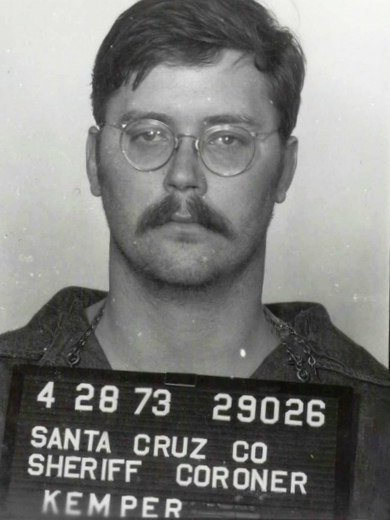 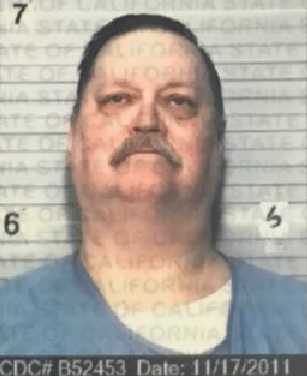