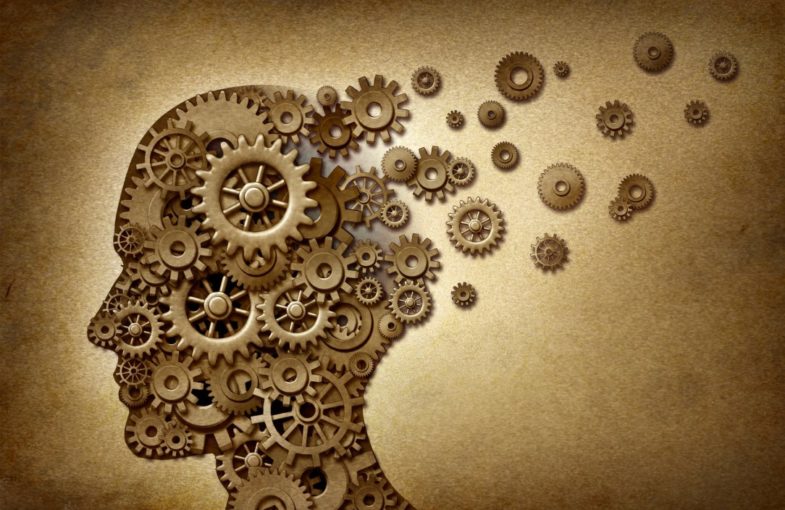 I would have to say that Psychiatry is a really tough career choice, for anyone who’s interested in medicine. Now I am not saying it’s a difficult one when compared to the other medical fields, but trying to help someone with a mental illness isn’t as easy as say, someone having a benign tumor and it needing to be surgically removed. There’s certain fields where, if one thing is wrong, there’s a simple solution to it. In psychiatry, you have to rule out the physical/organic, and then decide how to treat it once it is an actual mental health issue.

So I give props to all those doctors who have chosen to do psychiatric medicine because society already stigmatizes the individuals who are diagnosed with a mental illness, so much so that mental health is a field where you can’t just go into one building, and get all your needs met; so they need all the help they can get. I mean think of it, when you go to a general hospital, you have everything under the sun available to you, but with mental health, there’s so many different levels of it and areas of specialty, but they generally aren’t under the same roof; at least that’s how it is in the UK.

My 6 week experience in psychiatry, was a very interesting one and one of the fastest moving clerkships. The end came so quickly, I wasn’t sure where the time went. Most of the times I was just shadowing doctors and listening to how they interview patients, and just getting an idea of how the whole process is done. It’s really hard like in other clerkships, say pediatrics, to be able to sit down and completely get information from a patient. In mental health, a lot of patients are very guarded and some may not even have an insight into their mental health, so helping them sometimes is very difficult.

During my ward visits, it was sometimes intimidating because some of the patients did have forensic histories that were very violent, and their hostility sometimes made me feel as if they would trip off at any time and I would be in some kind of danger. I mean, I was given a panic device, for crying out loud! No other medical field (aside from accident and emergency, where everyone that’s everyone will come through), provides you that type of security because the patient can trip off at any time. So that part was interesting and intimidating, both at the same time.

One of my best experiences was being part of the Crisis Team, that look after the out-patients who aren’t ill enough to need hospitalization but still need help from the mental health team, while they are in the community. Visiting people’s houses, and just catching up with them was really interesting. It also opened up my eyes to the amount of people who are currently suffering from some type of mental health illness.

I was able to interview patients who were schizophrenics and have been in the hospital for years, to individuals who just were admitted for trying to commit suicide because of major depressive disorder or possible persistent depressive disorder, depending on the symptoms they described and the duration of those symptoms.

The only down side of the clerkship, was that fact that as I had mentioned before, a lot of the different specialties were all over the place. I wasn’t at one hospital, or clinic for an extended period of time where I could get to really experience the possible beginning point and ending point of helping someone with a mental health issue. Seeing as not all individuals become near permanent residence of these wards, there would have been a chance for me to see the process from the beginning to the end. Although I am thankful that I did get to see the end point of some individual’s treatment, where they were either preparing for discharge or actually got discharged. So that was a positive.

As for the Shelf exam, I will speak on that after my grade comes out. Other than that, psychiatry is a very interesting field and an enjoyable clerkship. It’s not as busy as the others, but that’s refreshing in itself.