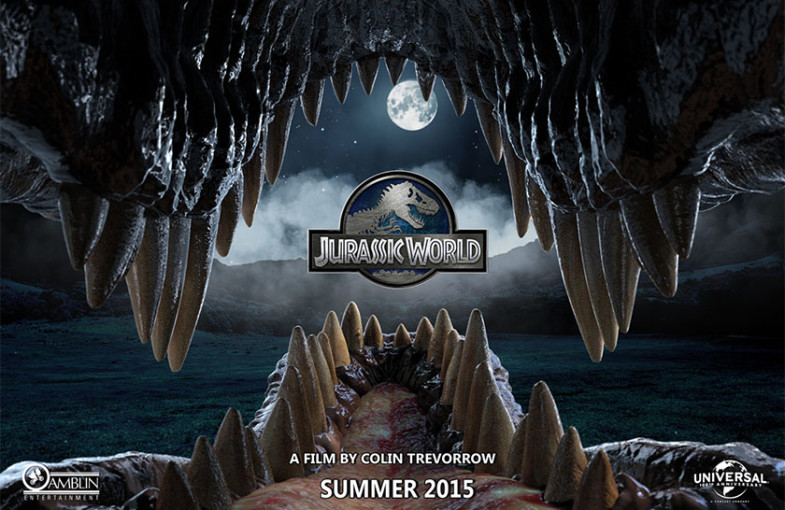 I am not going to lie, but for years I have been wishing that they would make another Jurassic Park movie and it seems the movie gods have answered my prayers, with the Jurassic Park 4, Jurassic World, sequel. The first Jurassic Park was epic. I remember going to the movie theater at the age of 8, back in 1993, to see this movie with my family. It was the good old days, where you got to see two movies for the price of one. I can’t for the life of me, recall what the second movie was but I definitely remembered seeing Jurassic Park for the first time. That movie was awesome as ever. Still to this day, it’s a very well made movie. 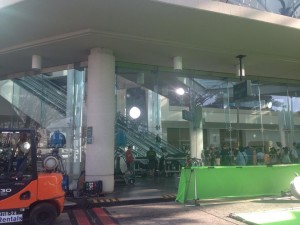 Of course there are a lot of movie mistakes in it, that I have found out as time went on and that I looked out for when watching it over, but it still blew me away despite seeing those stage light and potted tree in the corner, in the scene where the T-rex comes out of it’s enclosure 😛 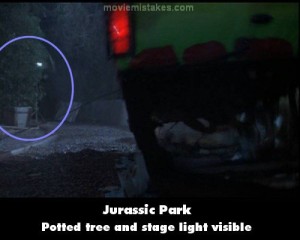 The second one, wasn’t so bad but wasn’t so great either. The third one, would have to be the worst of the franchise. It wasn’t too bad but none of them could meet to the standards of the first one. I guess maybe because we saw it already, so seeing dinosaurs for a third time isn’t that impressive?

Anyways, despite that, I am still eager to see what they have up their sleeves for a 4th installment. 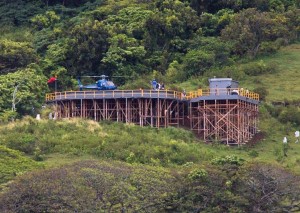 The cast doesn’t seem to be a list of A listers, but I do recognize a few. For example; Ty Simpkins, who was the little boy in Insidious and Insidious 2, along with Vincent D’Onofrio, who you may be familiar with as being one of the detectives from Law and Order: Criminal Intent, as well as acting alongside Jennifer Lopez in The Cell.

As for what the plot is about? Well, not even the movie page over at IMDb has that information. All we know is that it’s being filmed in Hawaii and comes out in 2015, supposedly 15th of June 2015, to be exact.