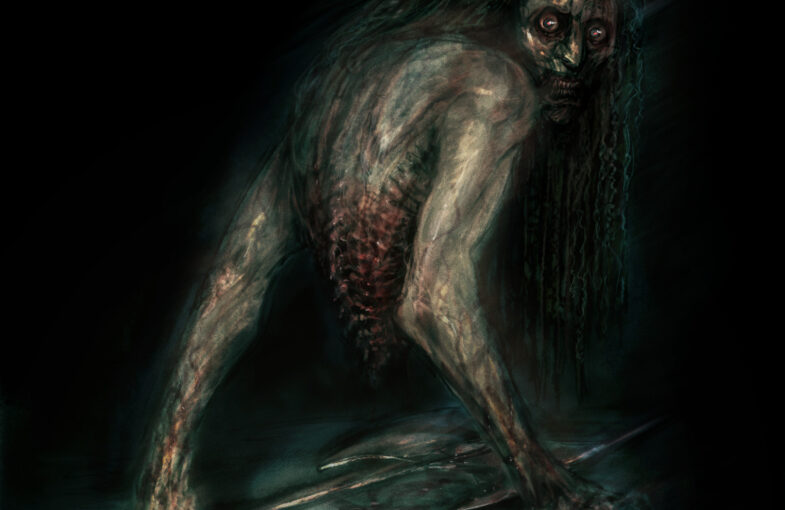 “The Torso”, in Thirteen Ghosts, is the 2nd earthly bound spirit in the Black Zodiac, that is needed to power the device designed by the devil and powered by the dead; the Basileus’s Machine. “The Torso”, would be someone who’s missing their legs, with or without the dismemberment occurring at the waist. It also could be associated with a severely mutilated spirit. 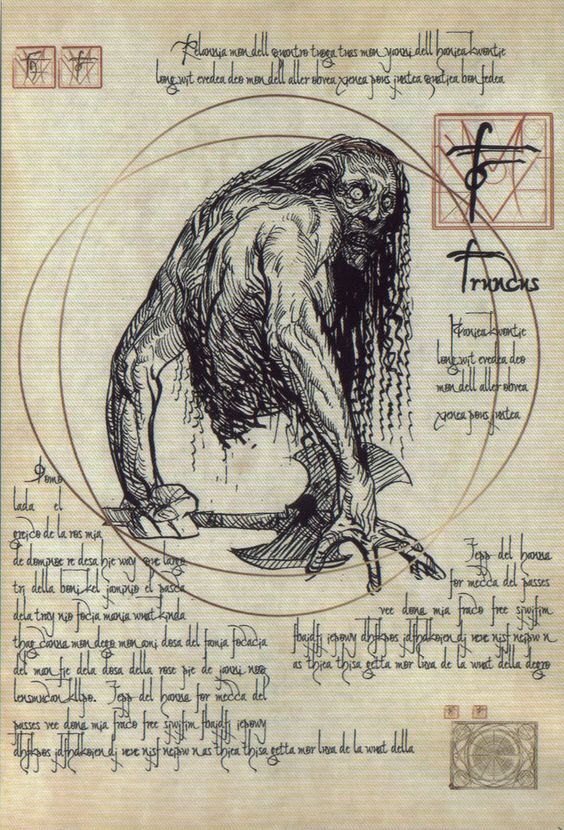 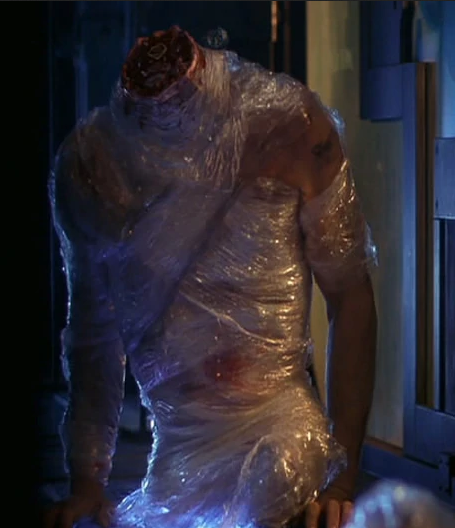 In Thirteen Ghosts, “The Torso” is missing his head and his legs. He’s the earthly bound spirit of Jimmy Gambino, who’s an addicted gambler. As with most addicts, Jimmy couldn’t help but place bets and not all the time, were they bringing in a winning. Jimmy decided one day to open up his own booking business but because of his compulsive gambling habits, he wasn’t always able to come up with the funds needed for the payoffs. As a booking business, Larry “Finger” Vatelo, recognizing that Jimmy couldn’t resist a good bet, paid a hefty bet on a boxing match. When Jimmy’s fighter loss, Larry came for his winnings. Obviously, Jimmy’s reputation didn’t disappoint again, and he wasn’t able to pay out the winnings to Larry. Being the mobster that Larry was, he and his boys, killed and dismembered Jimmy. After dismembering Jimmy, they wrapped his body in cellophane and dropped him into the ocean. 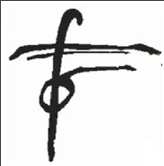 There are many cases one can come across of individuals being dismembered and could easily be considered the real life version of the Black Zodiac’s; The Torso. Remember the earthly bound spirit just has to either have loss their lower limbs, with or without the dismemberment occurring at the waist. It could also be a person who’s body was severely mutilated.

Keane, was a 17 year old who was part of a street gang in Ireland. He was kidnapped in January 2020 and his dismembered body found a week later. It was believed to be done as a retaliation associated with a turf war that have been going on for the past 2 years. He was actually under investigation for a slew of criminal activities, which included such things as threatening a woman who’s two sons owed a large amount of money for drugs. After the woman was able to come up with the funds, Mr. Mulready-Woods threatened her for more. When she couldn’t pay up, he kidnapped her cat and killed it. On a prior issue, Keane was actually sentenced for 4 months in prison, for the intimidation and harassing a family. Keane’s body wasn’t only dismembered, but he was also decapitated.

Frankie Dunne is a homeless man who was killed and dismembered in 2019, in Ireland. His head and arms were dismembered from the rest of his body, being found in separate places compared to his torso. It is believed that he may have been murdered over a row over 80 Euros. Thankfully, recently an individual of interest has been arrested, believed to have assisted the suspect in fleeing the country.

Fahem Salehm, was a 33 year old tech entrepreneur who’s dismembered and decapitated body, was found in various garbage bags throughout his Manhattan condo. Unless you’ve been living under a rock, this is recent news that shook the whole internet. Who could have possibly killed this tech genius, who’s behind Gokada, a motorcycle ride-hailing app in Nigeria and Pathao, another ride-hailing company in Bangladesh.

Unfortunately, Saleh was followed into his apartment by the assailant, stabbing him multiple times in the neck and torso. After the sick f*ck finished murdering the tech genius, he got to dismembering his body. It’s believed the suspect was interrupted, when Saleh’s sister entered the apartment, after not hearing from her brother for a day. She found the torso of her brother with the saw still plunged into it, and the remainder of his body, in several bags around his apartment. It is believed the assailant escaped the apartment from the back entrance.

Recently a person of interest has been apprehended by the authorities, believed to be Saleh’s personal assistant.

Previous post:
Incel blows hand and fingers off with explosive meant for women Next Post:
I am back and surviving covid madness with Deepak Chopra 21 Days of Abundance
about the author: myron