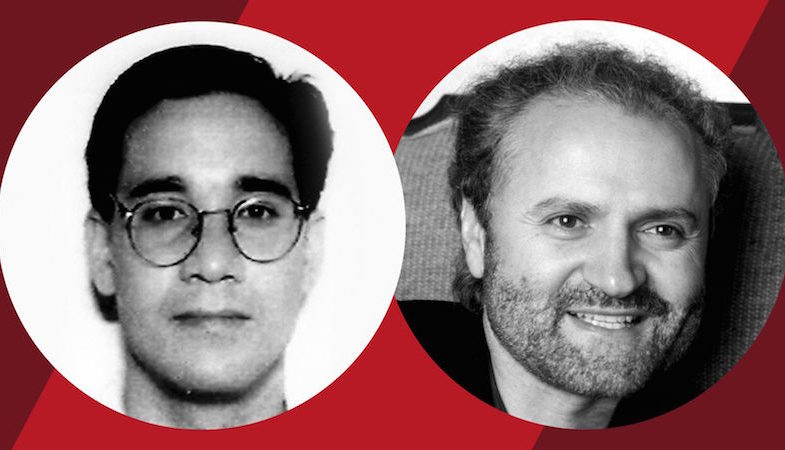 Everyone can recall that Gianni Versace, the infamous Italian fashion designer, was gunned down in front of his luxurious Miami Beach mansion, back in 1997. What most people may not be familiar with, is the name of his killer; Andrew Cunanan. Interestingly enough, Andrew Cunanan is known for killing Versace, but that wasn’t the only person he killed. In fact, he was on the FBI’s TOP 10 Most Wanted List, for a couple of months before he killed Versace. He was caught 8 days afterwards, hiding in a houseboat, with a self inflicted gunshot wound. Finally bring his murdering spree, to an end. 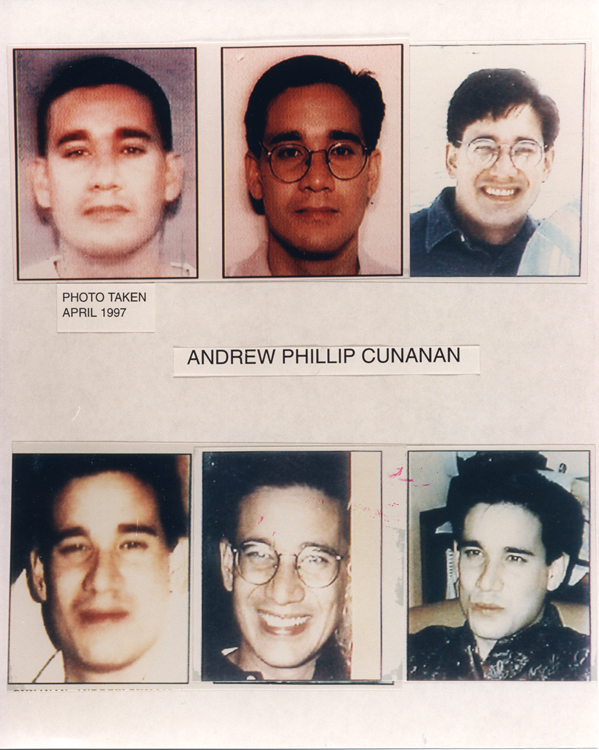 Andrew Cunanan killed 4 people before he made it to Miami, where for whatever reason, Versace became another one of his targets. He followed Versace back to his mansion, after he’d gone to a news stand, which he was accustom to doing on his own many times before, and shot him in the back of his head. Many have wondered if Versace and Cunanan, ever crossed paths, but because he was known as a pathological liar, who embellished every aspect of his life to look more superior than he really was; his own accounts to friends, can’t be believed. Although there have been claims by his friends, that they were in the presence of Andrew Cunanan, when Versace approached him, mistaking him for someone he thought he knew. Either way, although he’s remembered for his final victim, Andrew Cunanan took 4 more lives, before he took his own.

His other victims included; Jeffery Trail, David Madson, Lee Mignil and William Reese. The first two, were known to Andrew Cunanan; in fact, Jeffery Trail was his friend and David Madson, was an ex-boyfriend. There’s no known connection between Lee Mignil to Andrew, as with the former two victims. It is believed that Lee was just a crime of opportunity; Andrew Cunanan’s desperate need for a car and Lee Mignil just happening to be at the wrong place at the wrong time. I say the “wrong place at the wrong time”, even though Lee Mignil was tortured and then murdered, in the garage of his own home. Apparently, while Andrew was driving around, he spotted Lee outside his home and as he needed a new ride, Lee became his next victim of opportunity.

William Reese, happened to also be another victim of opportunity. Not having any other connection to Andrew Cunanan, than again being in the wrong place at the wrong time. After having a APB out for his arrest by the local police, Andrew Cunanan needed to ditch the green Lexus that he stole from Lee, and the cops were also tracing his whereabouts via the car’s phone. Unfortunately, the red truck that William Reese had parked outside of the cemetery that he tentatively took care of, caught the eye of his vicious killer. 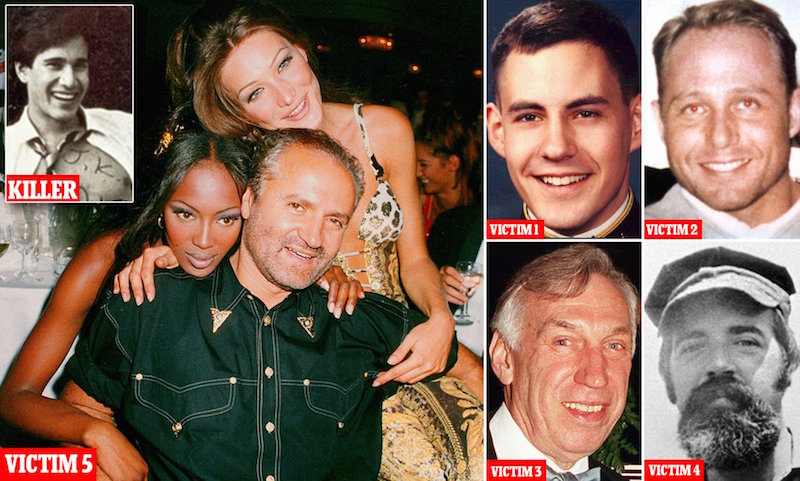 It is after all of these victims, that Andrew Cunanan, drove to Miami Beach and spent 2 months before he killed Versace and tried to elude the police for those 8 days. Many people assume, as we could never truly know his motive for killing Versace, that the famous italian designer was everything Andrew Cunanan wanted to be but could never become; rich and famous.

Whatever it is that caused him to go down the path of murder, we would never know. It would all just be speculation, but what we do know is that the final murder, that of Versace, could have easily been avoided if many of the blunders made in finding Andrew Cunanan, didn’t happen.

The story of Andrew Cunanan, and what happened back in 1997, is told in The Assassination of Gianni Versace: American Crime Story; available on Netflix.

This is the video recording of the scene, that the police came upon when they entered the houseboat in that day back in 1997.

You can read more about Cunanan and his victims over at Harper Bazaar – one interesting read is the timeline of the killings of Andrew Cunanan.

Previous post:
Prototype X29A – Worst Movies Ever Made Edition Next Post:
The Real About Internship
about the author: myron