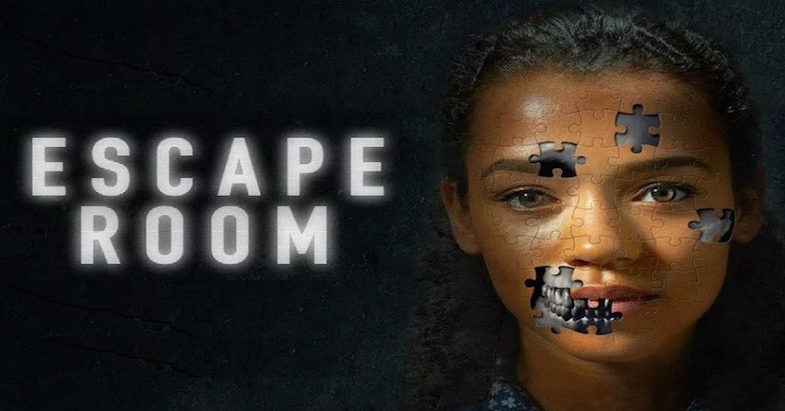 I finally decided to look at Escape Room, as I have been wanting to see it for a while but when I went to the movie theaters to see it, it had already stopped showing. The previews looked pretty interesting and as I am a Saw franchise, fan; I knew I would enjoy this movie also.

Escape Room, is a suspenseful thriller, about 6 people who are trapped in various rooms and have to use their wit and intuition to basically figure the puzzles that they are in. Each room is just a massive puzzle and they have to figure out how to get out of that room, before something deadly happens.

With a premise like that, you know the movie is going to be exciting from the beginning. And oh how it was! From the first scene, it was just intense moment after intense moment. It also was pretty funny at times, but that comedy relief of the movie, never took away from the suspense. 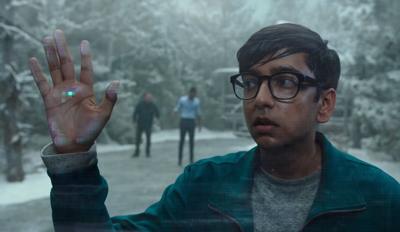 Obviously with any survival movie like this, it is a given that not everyone is going to survive. Throughout about 95% of the movie, my hand was over my mouth, waiting in anticipation for something to happen as the players tried their best to figure out their way out of the room before one of them gets eliminated.

The movie obviously has a Saw feeling to it, but it is unique in itself because of the different settings. The puzzles are more elaborate than anything Jigsaw could have mustered together. Also the dynamics of each individual in the movie, just adds to the whole pot of excitement that is Escape Room.

After the movie was done, I felt as if a 2nd movie could definitely be made. And guess what? Apparently as they did so well in the box office, that they are coming out with another movie! It is set to be released in April of next year; 2020. If you are interested in finding out what it may be about; obviously escaping a bunch of rooms, or at least what some believe it is going to be about, then check out Digital Spy. Fair warning though, they do use spoilers to kind of speak on what may be coming up next! So beware, if you haven’t seen it yet!

I will definitely give this movie two thumbs up and a must see! So if you haven’t seen Escape Room, you better get watching! You wouldn’t be disappointed!