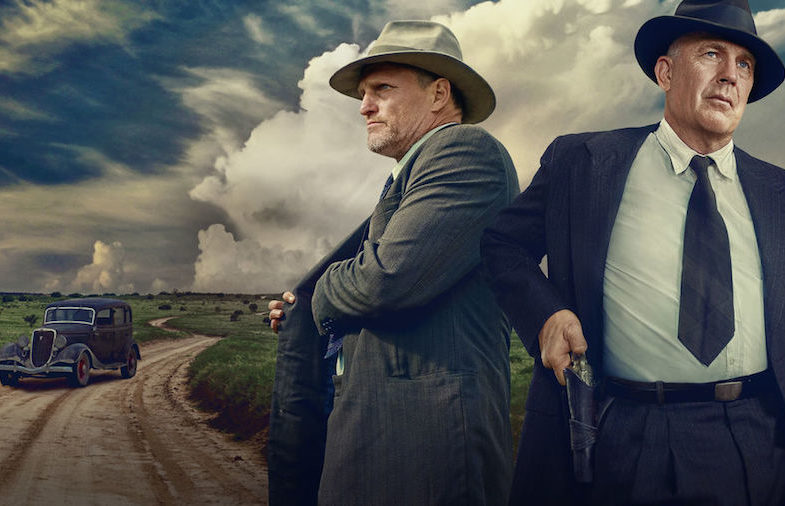 If you didn’t know, I have a huge interest in criminology. In fact, initially, my drive to becoming a doctor, was so that I could become a criminal psychologist/psychiatrist, so that I could learn about the mind of those who were considered criminally insane. I always just found them to be interesting, because of how polar opposite they are, to the average, law-abiding citizen.

So when Netflix premiered their original movie; The Highwaymen, about the two ex-Texas rangers; Hamer and Gault, who took down Bonnie and Clyde; I was on that movie like white on rice.

I have already seen so many different Bonnie and Clyde movies, so I knew what to expect. I mean who doesn’t? But getting to see the perspective from the two rangers who had a huge part in taking down these vicious murderers, was a privilege. 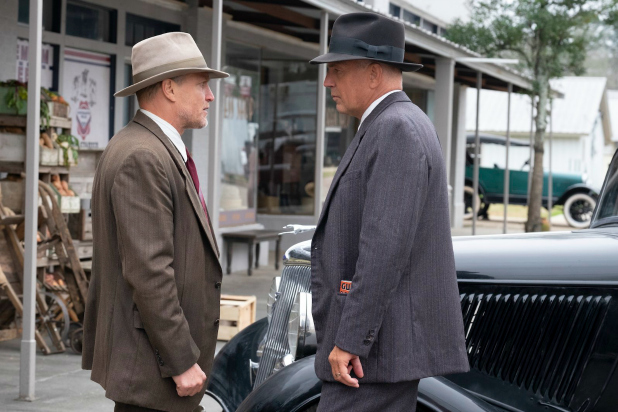 The movie stars, Kevin Costner as Hamer and Woody Harrelson as Gault and follows them through their cat and mouse chase, to finally take down these highly notorious killers, who happened to become more celebs rather than criminals, in the eyes of some of the American people.

Interestingly enough, Bonnie’s funeral pulled over 20,000 people and Clyde, around 15,000 people. The fact that the funerals pulled as much people as massive celebrities, is just a very disturbing fact.

Many older people, would say that our current generation, is a lost one and the things we are into, is just absolutely ridiculous. But I cannot put my finger on any current generational folks, acting all groupie when it came to mass murderers. Something we all seem to have in common, is how deplorable these individuals are.

I don’t think I will ever get over that celebrity status of Bonnie and Clyde; but maybe one day I will do my own research to see what drove it, in the first place.

Aside from all of that blabber, The Highwaymen, was a really good movie. If you’re into historical criminal genre biopics. It is a definite, must watch!