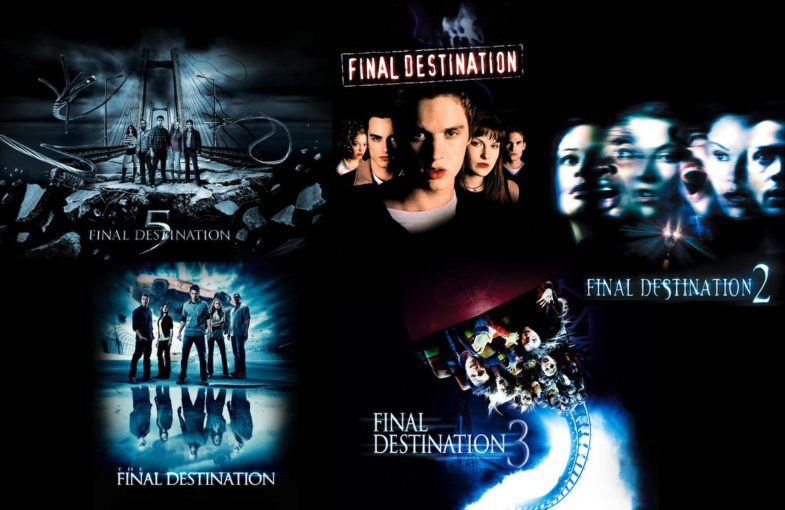 When we think of the movie franchise, Final Destination, we more or less think of death lurking in the background, waiting to snatch someone, especially after they have survived one incident. I remember hearing about a gentleman in my country, Trinidad, who got into a car accident and survived. He called his mother, told her he was okay. From my recollection, he got out of the car and when he got out, he was ran over by a speeding vehicle and died. I couldn’t find the exact newspaper article to relay the event I am talking about but it wasn’t hard to find another one online, that set out in about the same way. All these kind of events, have come to be called “Final Destination”, since it seemed as if death was active and ready to correct any mistakes it made, when it came to taking the life of that particular individual.

For a couple of days, I have been watching basically at least one of the Final Destination movies, either multiple of times or just looking over it once. As with any other curiosity, I wanted to find out if there was any real life events, that were as close to Final Destination, as any life event could get; someone having a premonition about an event before it happened. It’s pretty easy to find incidents very similar to Final Destination, like I had mentioned before but I find it a little more interesting to find events about people seeing things before it happen, and strangely enough, I found a few and verified it. All these can be seen over at List Verse, while others I found from just surfing the internet and verifying the information found.

Sometime in 1979, David Booth a 23 year old, had a series of dreams that disturbed him so much that he actually had to call American Airlines and relay it to them. Although they believed him, there was no actual way of determining what plane and when this would happen. Unfortunately AA DC-10 Flight 191, experienced difficulties when an engine fell out the plane and it crashed into buildings; exactly what David Booth’s dreams depicted.

Now this one I find a little more chilling than David Booth’s premonition, possibly because I could remember exactly where I was and what I was doing, on 9/11. As a quick tangent, I was in Chemistry class in high school, when one of the jokers of our school ran into our room, and told us a plane had flown into one of the twin towers. At first we thought he was joking, as he normally does, but the chaos outside the classroom changed that quickly. The TV in the classroom was put on and we all started viewing it with sudden despair and fear, rising in us, not sure if what we were seeing was real or just a clip out of a Bruce Willis movie.

Eamon’s wife wrote a book, about various individuals who happened to have had premonition of their own death, prior to that awful day. The Daily Mail article is enough to put shivers down my spine, as I read her recollection of her husband’s adamant belief that he wasn’t going to survive the millennium and becoming more obsessed with the idea, the closer he got to 9/11.

Yeah, you read that right, the Sharon Tate of the Manson Family, horrible killing spree. Apparently Sharon Tate had a premonition of her own death, 3 years before it happened, where she had a vision of Paul Bern, the gentleman who committed suicide, in the house she was staying in at the time. She also saw someone tied up on the stairs, with their throat slit. She believed that that person could have been her, or could have been the man she was dating at the time, Jay. She recalled this vision to a reporter in 1966. Sadly in 1969, she was killed during that raid on the house by the Manson Family, apparently being stabbed 16 times. 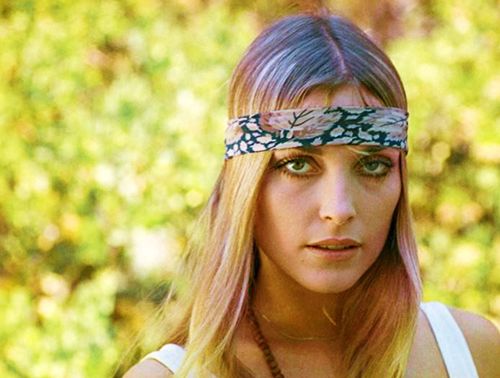 Just as a side note, Paul Bern committed suicide with a gun. No connection to the visions she had on that day.