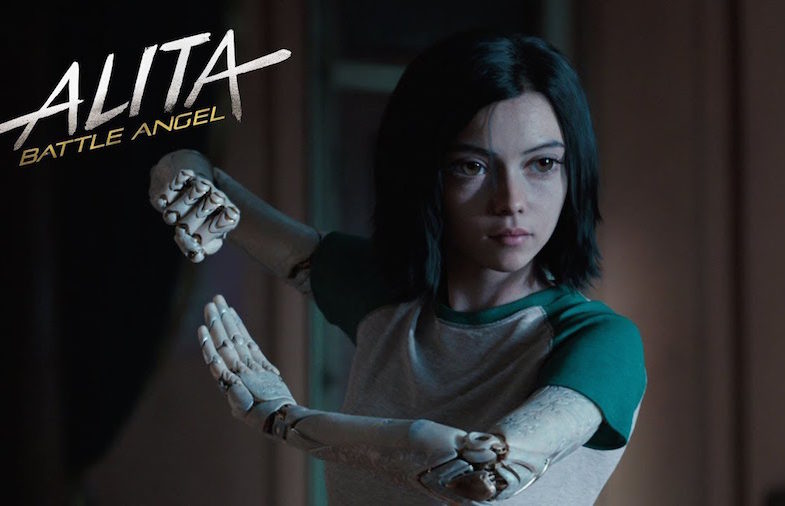 Alita: Battle Angel, is the new Sci-Fi movie directed by Robert Rodriguez, that is taking the movie theaters by storm. Initially, I wasn’t interested in seeing it and only went because my brother wanted to see it, but I have to say; I have no regrets!

This movie is one of the best movies I have seen in a long while. There were no slow moments, and the pace of the movie was just perfect. The action/fighting sequences was absolutely out of this world! Perfectly streamed, to keep you at the edge of your seats.

There are some minor spoilers ahead, but nothing that should truly spoil your movie going experience! But if you don’t feel like reading on and seeing those minor spoilers, just know that Alita was a bad ass movie and a must see! You wouldn’t be disappointed. 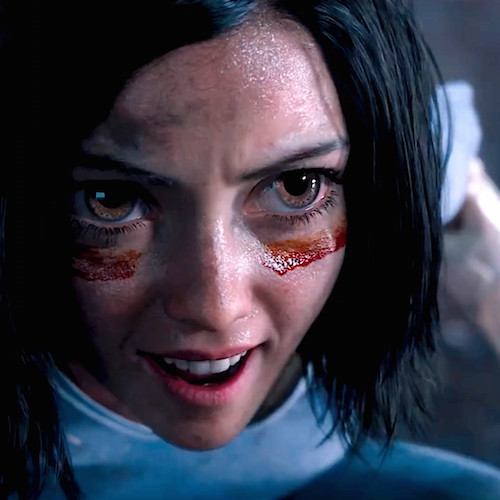 Although we know Alita: Battle Angel, is the movie adaptation to an animated series; newcomers who are not familiar with the series, wouldn’t skip a beat in falling in love with it.

Alita had a Biblical feel to it. Now, before you wonder what kool-aid I have been drinking from, let me just expand on that a bit. Just a warning; some minor spoiler alerts ahead, as stated before!

During one scene in the movie, Alita speaks the words, to the essence of, not being able to stand in the face of evil and do nothing! She is the messiah to the cyborgs who are being literally ripped to shreds, by an “untouchable” antagonist.

When she goes to Dr. Ido, with the new body that she found, that was created by the UMR, he refuses immediately, not only because he wants her to love who she is, but because he knows the damage that that body could have on others. How powerful that body is, could easily change the innocence of Alita. Although at that moment he did not understand the destiny that was being unfolded. Alita felt that she was abandoned, as if her “father” (as she refers to Dr. Ido as later on in the movie), had forsaken her.

Alita’s inability to stand by, while others were being taken advantaged of, by a somewhat immortal being, just seems like something of a savior. But that’s just me.

At the end of the day, Alita: Battle Angel, is a beautifully made movie that blew away all my expectations. The cinematography of this movie was absolutely amazing. It is no wonder “Avatar” director, produced this movie. You could just feel his stamp of approval, throughout every scene of this film.

I would recommend seeing it only in 3D!