The Haunting Of Hill House – Season 2

Thankfully, we are getting a second season for the acclaimed horror series, introduced to us last year by Netflix. Season 1, was considered to be one of the scariest horror story ever; on big and small screen. It literally broke the internet, with all of the claims from individuals that it was too scary for them to watch.

At first, I was doubtful, but decided to watch it and was blown away. Even wrote a review about it, and really can say, Netflix out did themselves. Netflix have made some blunders, when it came to their original series; canceling Chambers (which was a pretty original concept for a tv series – having longer episodes and did bring with it some woman power at the end), and then taking up Glitch and just messing up the ending completely (making it a total disappointment in the resurrection genre). 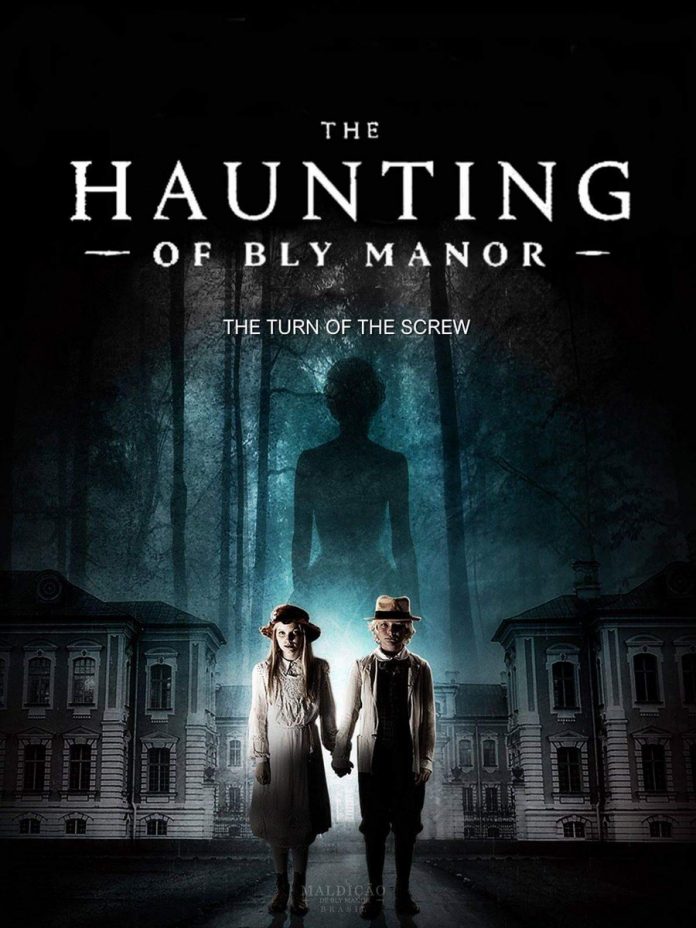 For the second installment of their haunted house/horror story genre of series, they have called it The Haunting of Bly Manor, loosely based on a novel in the 1800s by Henry James; “The Turn of the Screw”. Apparently from what I can find on about the second season, some of the original actors will be back but playing new characters. Apparently they are taking a page out of the American Horror Story, book; where the same actor will play different characters as the series continues and new stories are written.

Apparently they have finished production of The Haunting of Bly Manor earlier this year and it should be premiered sometime later this year. There hasn’t been a trailer released as of yet but I am expecting it should be released pretty soon.

With that being said, there’s even a page up and ready, for a reminder alert on Netflix; which is very promising (it means it’s real and it’s happening).

Once a trailer has been released, I will definitely be sharing it on my blog!

But at least to get you back into the groove and feel of things, you could start binging on The Haunting of Hill House. I just finished and it was just as scary and nerving as when I first saw it!

Previous post:
The Real About Internship Next Post:
The X-Files Game PS1 Playthrough
about the author: myron