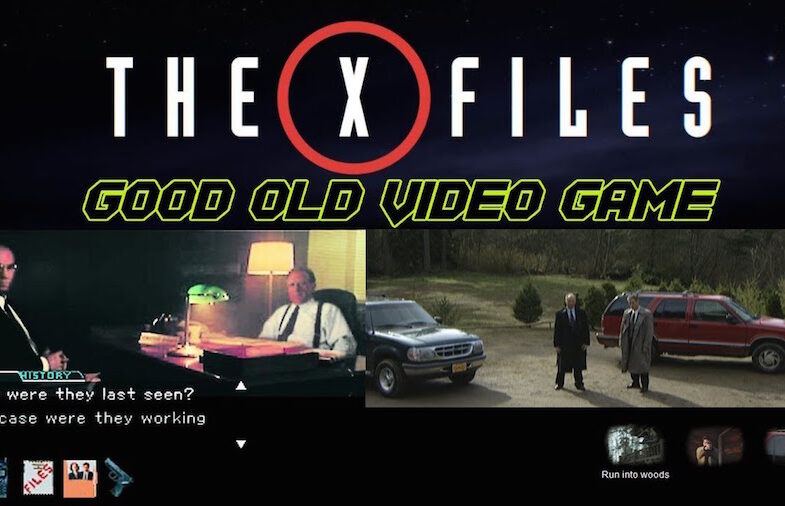 If you were a 90s kid, then you grew up watching The X-Files every week. You used to be and probably still are, excited every time you hear the theme song (by the way the comments to this YouTube link, is exactly how this show was) playing. Knowing that you were in for a kick ass episode, that just brought you closer to the “truth” – The Truth Is Out There.

The two movies were pretty good and interesting; one released in 1998 and then in 2008. They even released 2 more seasons; season 10 back in 2016 and season 11, back in 2018. There was always a drive by viewers and especially, by fans, to see more of Fox Mulder and Dana Scully. They were two totally, polar opposite characters that at the end of the day, meshed so well together. Mulder, the true believer from personal experience (which may or may not have been real) and Scully’s continued skepticism; the anchor to Mulder’s fanatics. She always tried to explain everything off by science and sometimes, science was enough of an explanation and at times, she had no other choice but to “believe”.

The X-files, was and is still a popular show; enough so that back in the day they actually released a point and click type of video game, called The X-Files Game. Not the best title for a game but nevertheless, a unique take on role playing video games. As I mentioned before, it was a point and click game, that literally was like a movie. I remember looking it up a few years ago and being very much taken aback by it. It’s probably the first and last of its’ kind.

I actually found a playthrough of The X-Files Game, on You Tube. I am intrigued by the whole concept and as I still have my PS-1, may decide to purchase it and play it myself while I am off from internship, waiting for a house officer position.

Anyways, check it out below!