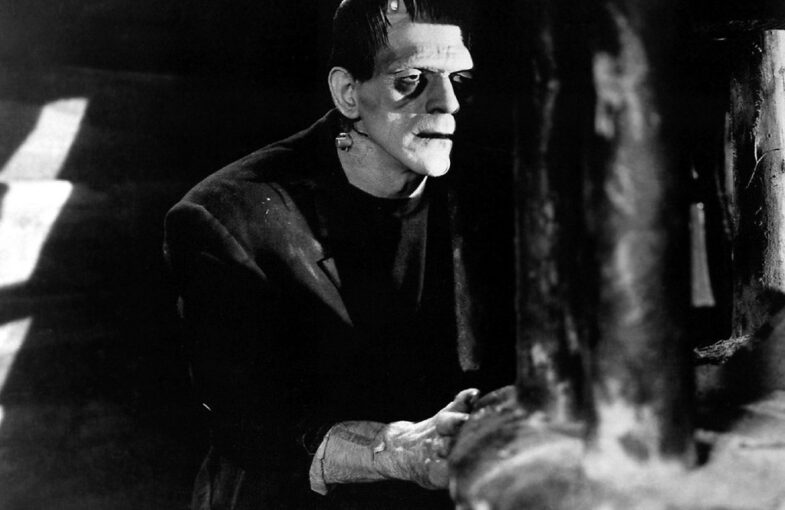 Do you know who the author of “Frankenstein” is? The novel was, or at least its’ first edition, was written and published in 1818, anonymously. The initiative to write “Frankenstein“, came about after a competition among friends, to see who could write the best horror story.

When the second edition was published in 1921, the author released their name; Mary Shelley. Yes, the author of “Frankenstein”, one of the best novels and a classic character that spans lifetimes, was written by a woman.

Personally, I find it very fantastic, that a woman was the mastermind behind a story and a character, that is constantly being used throughout our pop culture. 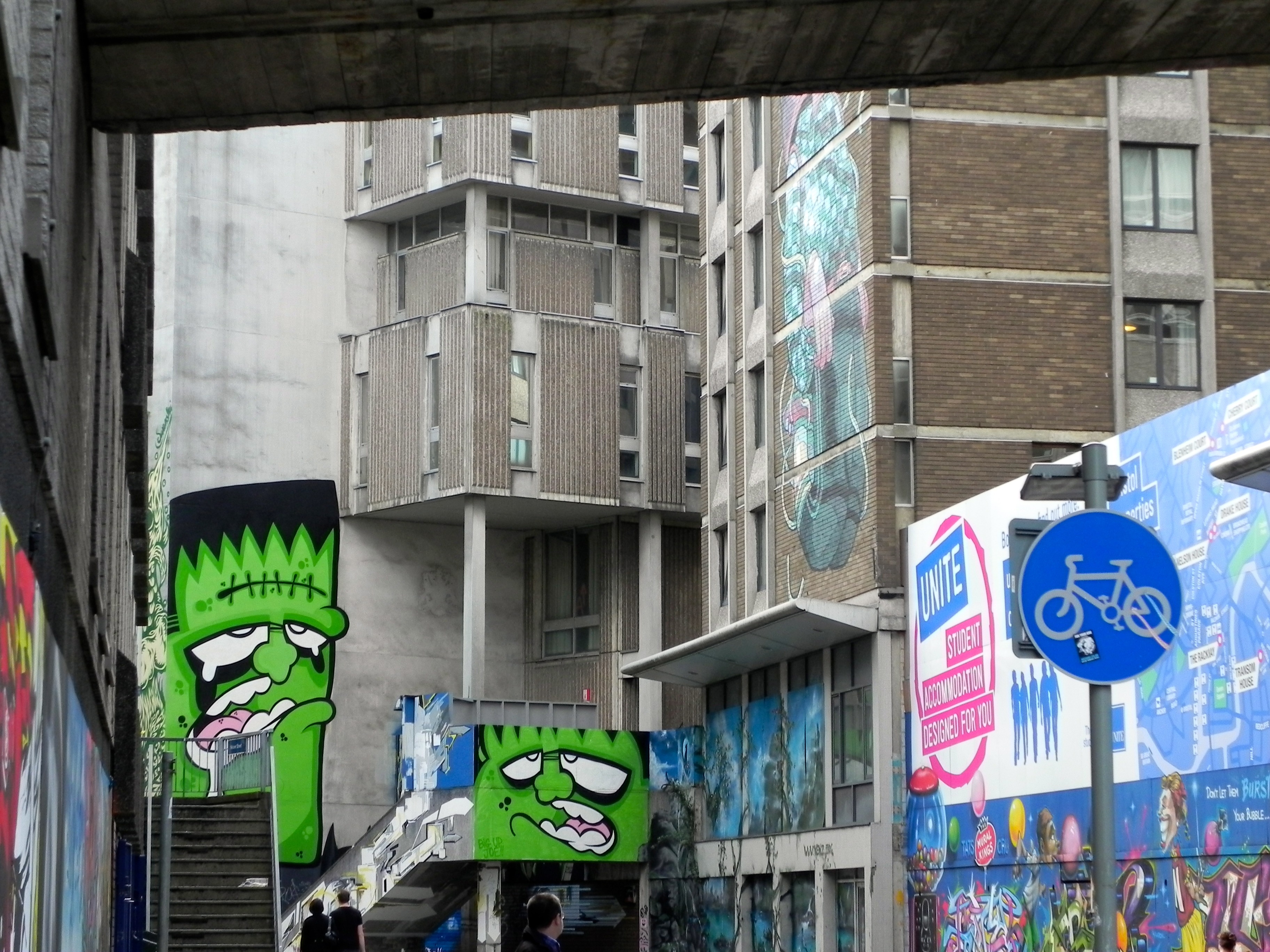 Anyone remember “Van Helsing” released in 2004, and starred Hugh Jackman? The creature that would allow Dracula’s offsprings to live, was Frankenstein monster that was created by Victor Frankenstein.

The classic 1960s sitcom, The Munsters, included Frankenstein monster as the father.

Frankenstein monster is the most well known monster in our modern history.

Mary Shelley was only 18 years old when she penned the first edition of “Frankenstein“. She wasn’t fortunate enough to have been formally educated but had access to her fathers’ extensive library. Luckily for us, he encouraged her to learn to write, via writing letters. She was also known to write short stories as a kid. Later in life after she met her future husband Percy Shelley, who encouraged her to fulfill her talents as a novelist; she eventually ran away with him.

If you want to learn more about Mary Shelley, check out Biography.com.

Britannica has an extensive article on everything Frankenstein, in case anyone is interested and if you want to supplement your knowledge on Mary Shelley, from the Biography article; Britannica is very helpful in that aspect.

Also to finish off; here’s the creepy inspiration for Frankenstein