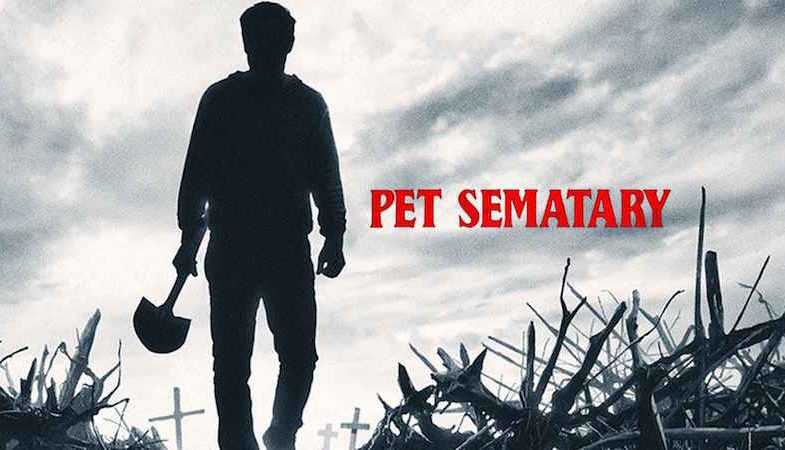 So, I decided to partake in the new “Pet Sematary” movie that recently came out, seeing as I am a Stephen King’s fan and also love the original movie. I even watched the 2nd “Pet Sematary“, that was released in 1992, starring Edward Furlong (actor from Terminator: Judgment Day).

After the remake of It was very well done and even better than the original, I figured that a remake of Pet Sematary, would breathe some life back into these undead type horror genres. But unfortunately, that wasn’t the case.

Although I am glad they did not completely follow the original movie, to the T; they did change some things. Some of those changes were for the best, and very interesting and well appreciated, while others just made the whole movie a total waste and disappointment. 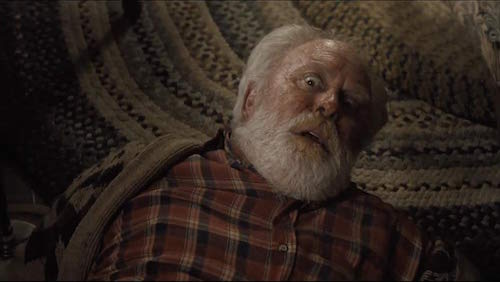 The original Pet Sematary, had suspense from beginning to the end. When the little boy wandered off and got ran over by the 18 wheeler, the father running as fast as he can to try and prevent him from wandering into the road, but falling at the very last minute and just seeing the little red shoe just roll across the screen hinting at the inevitable and tragic act that just took place; was just a heart and tear jerking moment. The intensity of that scene, was just mind blowing, to this day.

As for the remake, not to be too much of a spoiler, but they changed a good bit of the movie coming down to the end. The part that they could have changed, to make it a less cliched ending like in the original, and something a little more light; was a major dropping the ball for the whole movie. It undid all of the changes that mattered, prior to it. Even if they didn’t want to sway to the side of optimism for an ending, they could have switched it up a bit from who was killed from the original and have some type of twist develop from there. But with the ending they decided after their final cut, to use as the final ending for this remake, was absolutely pathetic. Completely ridiculous, and total “WTF???”

I wish I could say I enjoyed this movie, just because I loved the original. But I am being 100% frank, when I say this movie was a complete disappointment and whenever I am itching to watch a movie about a dad burying his daughter’s cat, it suddenly coming back to life, and that just spirals a set of unfortunate events afterwards; I am picking the original Pet Sematary.

Funny enough, the original came out in 1985 and you would think with how much horror movies have come out since then to the release of the remake, they would have improved somewhat with the story line. Kind of reminds me of the remake of Poltergeist, which was absolute crap. No one could beat the classic line by the late Heather O’Rourke; “They’re here”. But trying, should have been a number one point for them. That little girl had one job, and she totally blew it. The driest of “They’re here”, as if the strict grandma and grandpa just rolled up and no one’s excited to see them, not even the grand-kids.

Decided to show the dry “They’re here”, line from the Poltergeist remake, to kind of give you the effect of what a disappointment Pet Sematary was, without actually spoiling the whole thing for you. In case you want to see the disappointment, for yourself.

So if you decide to still watch Pet Sematary, after all I have told you. Don’t act like I didn’t warn you!