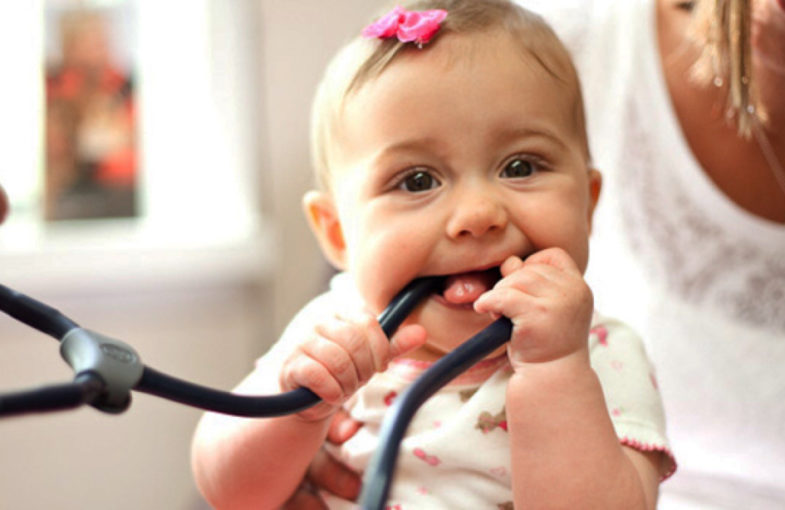 I have recently written on how I survived my pediatrics clerkship, to receive an overall A; which to be frank isn’t hard to do during any clinical clerkship, as enthusiasm and drive is the only two tools you really need.

But this time around I want to just write up a brief break down on how I survived the pediatrics NBME shelf exam. A lot of people’s experience when it comes to this shelf exam, in particular, is a dreadful one because to be honest, it doesn’t seem, truthfully, that there’s any thing that can prepare you 100% for it. Now, I am not saying that any resources out there is useless, but I think the exam itself is more focused on general medicine, rather than directly related to pediatrics so you fixate on all the needed illnesses of pediatrics but end up not really seeing that much.

The Pediatrics NBME, literally have stems that the age could be changed to any adult medicine age group, and provide you with the same answer. I think that frankly, is a bit unfair as there’s a lot that can be asked about on a pediatrics shelf examination that isn’t related to general medicine.

What I used to study for the shelf exam, may be, frankly, unnecessary as I passed the exam but felt if the resources focused more on general medicine as the exam is designed to focus on just that, then it would make the overall experience a little more pleasant. Most people when you ask yet again, how they found the exam was, would be greatly indifferent and just thankful that they passed.

Now the books I used was Kaplan Step 2 CK and Case Files Pediatrics. I did make the mistake to focus on High Yield Pediatrics, when I should have been focusing on my other resources more thoroughly. I did also make sure to use Uworld, but that to be honest felt like how the NBME should have been, but it wasn’t. I know some people say that Uworld was actually enough, but I really don’t understand how every time you read a post about someone’s experience with the Pediatrics NBME, they mention how close to general medicine the exam is, but then still suggest a lot of pediatric focused books.

Although I have mentioned that the exam is mainly general medicine, I think it would help while using those books and other resources that I mention, that you take the overall gist of the information provided to you, and just forget about the age part of it. I would still memorize the diseases related to pediatrics because that’s where you’re going to get the points to survive this exam.

Just a quick side note, St. George’s University has decided to change certain policies on the monitoring of self directed studying, via introducing Firecracker , during the clinical clerkship years. Before it used to be a lot of busy work that to be frank, weren’t really beneficial in the long run. So now during my psychiatric clerkship, I am using Uworld, and Firecracker. Thus far, the information transfers over pretty good, and they supplement each other sometimes. Apparently the partnership SGU has with firecracker, is to have our own weekly driven topics we have to read and do quizzes on, along with a weekly quiz of 20 questions to assess our understanding of that week’s topics – this is acquired via choosing the SGU titled clerkship you are on, but other clerkship topics can be found in the general clerkship option you are currently doing. I will assess these new resources that I am using, when I have taken my Psychiatric Shelf Exam.

But for now, in pediatrics, I would suggest doing Uworld as soon as possible, and reading over the Kaplan book. I don’t think the case files are necessary but if you like reading cases that are related to certain illnesses and then reading all that information related to that disease and then answering a bunch of question, then by all means, Case Files for Pediatrics, is for you!