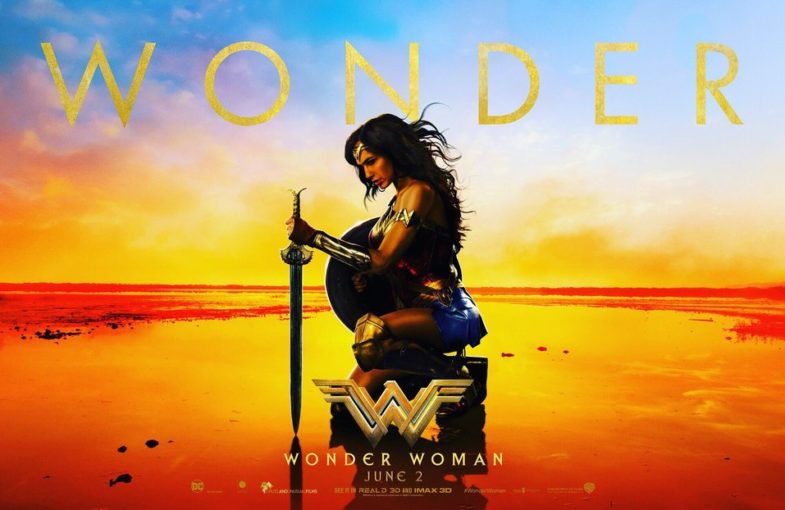 Now, I am just going to get it out of the way and say I am not much of a DC comic fan at all. I think the Christopher Bale and Christopher Nolan’s, batman movies were, without a doubt, one of the best DC superhero movies. But that’s as far as my love for the DC comics movie, goes. Superman wasn’t so bad, but it isn’t a movie I revert to, when I am looking to watch something with entertainment and substance to it. For a mind-blowing experience, I tend to pick the Fast and The Furious franchise. Anyways, since DC movies aren’t my cup of tea, especially after seeing the Batman vs. Superman movie, I wasn’t sure if Wonder Woman would be anything special (prior to seeing the trailers, of course).

I would have to say that the PR work for Wonder Woman was excellent, because I have been waiting for the release of this movie, since they started throwing teaser trailers at us. I also felt that Gal Gadot was an excellent choice for Wonder Woman, after seeing her in Batman vs. Superman.

As for the movie itself, I literally give it a 10/10. You cannot say I am biased, like a Marvel fan (which I am), so a 10/10 is sincere and the movie definitely deserves it. There is character development in it, which a lot of movies nowadays just seem to forget, as if we’re just movie-going zombies that don’t want a strong story line anymore, when it comes to our blockbusters. So I am glad they kind of had some character development with the main characters, so we got to know them on a more personal level.

The cinematography was something out of this world also. None of the fight scenes or action scenes, seemed outrageous or just too much. I loved the pace of the movie also. It just built up to the climax, that is the end of the movie. It was slow in the beginning, with good reason as they set the stage for the overall story. There was a lot of information on who these Amazon women were, why they were created and what their purpose was. Introducing mankind and the Amazon women, was also done just so spectacularly.

Gal Gabot really played her role, ever so well, as this foreign “being”, that only wants to fulfill the Amazon women’s destiny and protect earth from the evil that awaits to destroy it. Her torn inner ideas that mankind is worth saving, but then seeing the pain that comes with the evil’s of mankind, is felt very deeply throughout the movie.

There definitely wasn’t any dull moment; appropriate humor, action packed when needed to be and didn’t have anything that was too cheesy to make you cringe at its’ presentation on screen.

So overall, two thumbs up and I definitely would watch again. It is no surprise that it beat back all the other movies in theaters, it is a well deserved win.