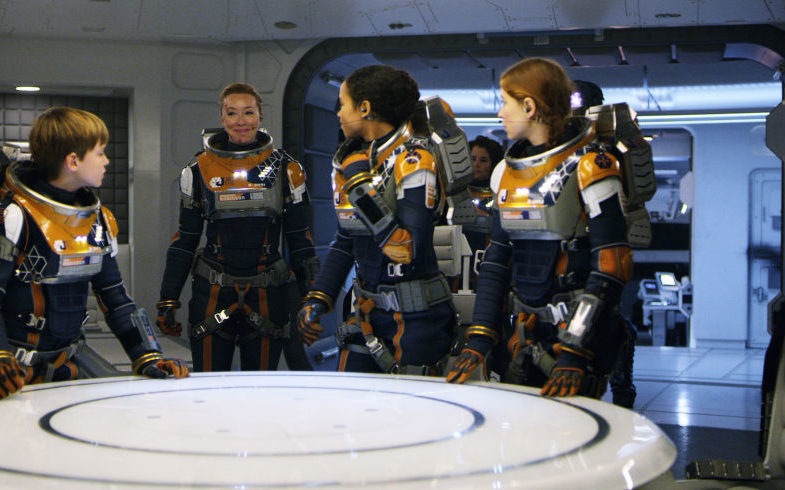 So, in about April, I wrote my own little review on Lost in Space – Season 1 and had high expectations which were completely met with enthusiasm as they were all fulfilled all the way to the last episode. Even the ending of episode 10, had a lovely twist which set up the possible plot line for Season 2.

As with all series, the anticipation for the other season, is always great and it is even greater when the series is pretty good. A lot of these Netflix series are like movies in their own right; just include 10 or so screening times, instead of one. After you’ve finish with one episode, you MUST watch the next one. I mean it’s just awesome that they release all their episodes at once, so at least you don’t have to wait for the next week, to find out what happened. No one will judge you either for binging on the whole season in just one day either. 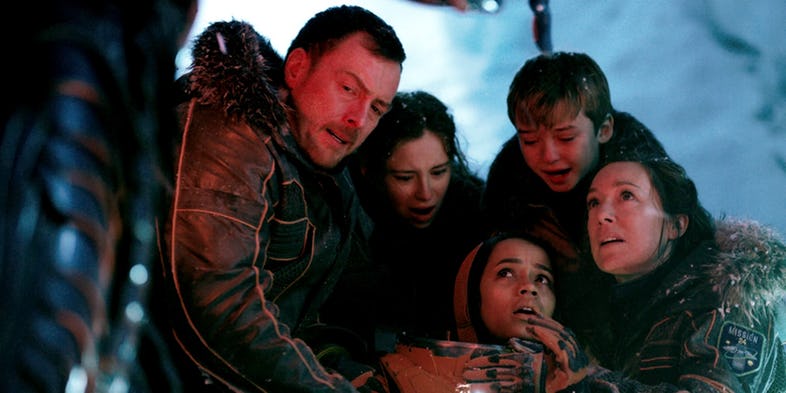 Anyways, so what’s expected in Season 2 of Lost In Space? Well, if you need a quick recap on the final episode in Season 1; you’d recall that the Robinson’s family were finally reunited with the fleet of colonizers heading off to their designated planet but then a massive “wth”, happened right when everything was coming to a happy ending. The Robinson’s family got whisked away to another galaxy, which happens to most likely be the galaxy associated with the Robot; after Will recognizes the shape that the Robot had been drawing; was actually its’ home.

Seeing as right before all of that madness happened, the Robot was saving the Robinson’s family from a bad Robot and the fact that the whole colonizers technology that allowed them to travel to a distant planet was stolen most likely from some alien species that sent the Robot to retrieve said technology, with a task of killing everyone; even if they didn’t get in the way, then coming to those two planets/distant galaxy, isn’t really how you’d want things to end.

With that ending, it’s a little easy to figure out that the plot for Season 2, will have to do with the Robot alien planet, but how much though? Well, we don’t have much information about that but what we do know of course, is that the Robinson family will be part of the cast, Dr. Smith will also be there, Don West the mechanic/tech guy will be back, and of course our beloved Robot.

What we also know is that filming should start in September and end around March of next year. It seems Netflix is being a bit tight lipped about the whole thing but at least we know it’s under production, hopefully and we’d probably expect it to be released sometime after March of next year.

So we still have a long wait as per Netflix shows, but in the mean time we have Dark, and some other really good Netflix shows that I will also be reviewing, to keep us somewhat busy until then. I mean, I can’t be the only one who re-watches these series? If not, then we definitely have a lot of entertainment between now and then!