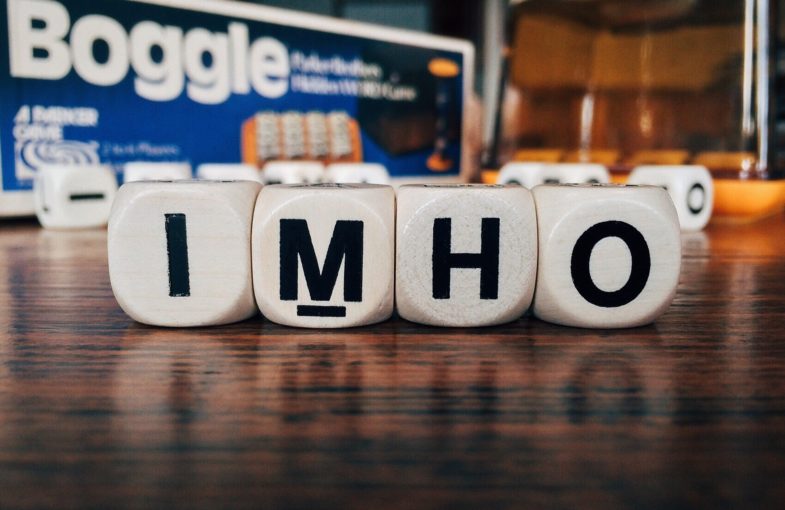 My response to; “15 terrible performances that ruined movie franchises”..continued

– Katie Holmes is an actress that best days was in that one show, that name I am not putting my finger on. All I remember (and I don’t care to look up the name of that show), is that I wasn’t one of those teenagers who gravitated to it. I was more a 7th Heaven type of fan. So, to be frank, I actually forgot she was even in a Batman movie and was Bruce Wayne’s love interest. I do definitely remember her replacement; Maggie Gyllenhaal. 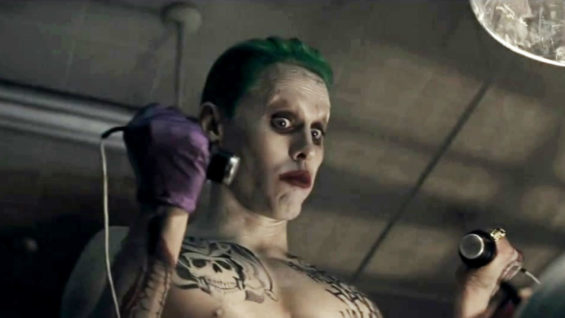 – Definitely think that Jared Leto’s performance was an over-exaggerated one. Like someone trying too hard to fill the shoes of a previous actor who did an excellent job playing The Joker; Heath Ledger. We all can agree that he’s the best Joker we’ve ever had. So I wouldn’t blame Leto falling short of anything but his own ability to act the part of Joker, in the way he thought was appropriate. With that being said, his performance was hilarious and not in a good way. 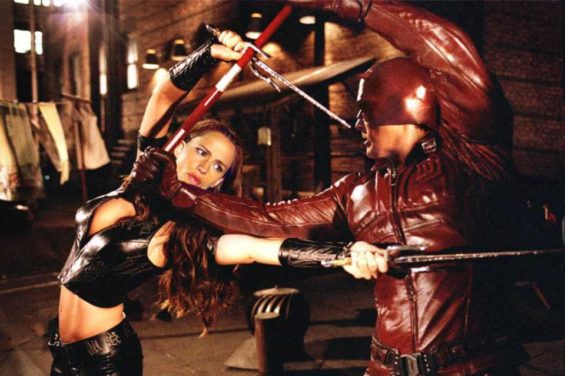 – Jennifer Garner isn’t the type of actress that can play a tough, bad ass, female character in a movie. So picking her to play Elektra, must have been based on her looks and hoping that as she’s a good actress, she could pull it off. Unfortunately, Elektra wasn’t the best of movies and it felt like a female version of Jared Leto’s performance; over the top and not convincing at all. I think of a lot of other actresses that pull off the bad ass, action packed, female character that is needed for these super hero type of roles.

– Jesse Eisdenberg, is another actor that plays pretty good roles (I actually liked the “Now You See Me” movies). But a villain, and one as in depth as Lex Luther, wasn’t a convincing performance. But the DC universe seems to be destroying itself without the actors poorly performing their particular roles; through the weak stories and transitions. We all saw how the Justice Leagues was, so destroying the franchise because of his performance? I don’t think so. It was already down hill, aside from Wonder Woman. 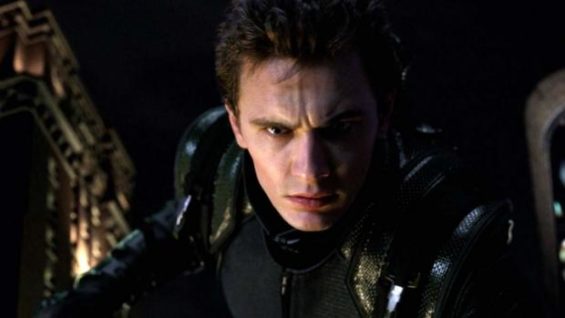 – I honestly think that this one is a stretch, in the sense that the whole movie was one that had it’s time and has undergone a total remodeling. I think he played the role he was meant to, at the time when we felt it was acceptable. Now with the new Marvel Universe, rolling out awesome movies after awesome movies, hindsight is 20/20. So with today’s movies to compare to, of course he did a poor job. But Spider-man back in the day, was more laid back anyways and very cheesy. So he fit right in.

actors wo were horrible in roles movie reviews screent rant