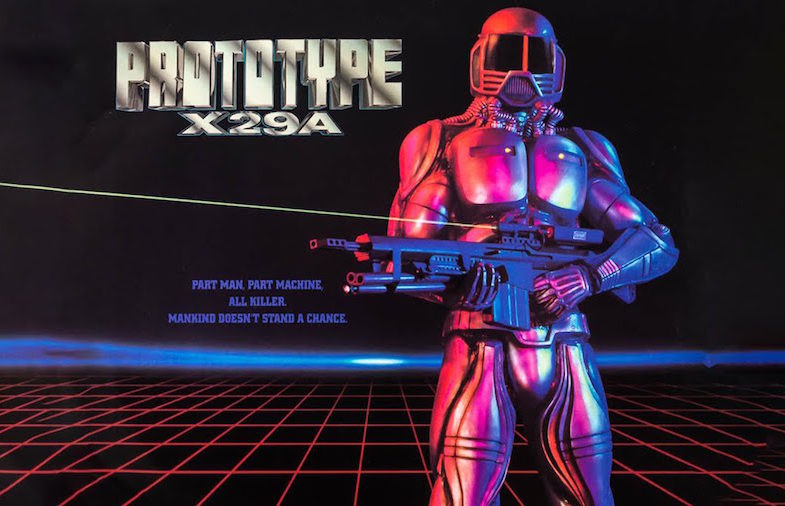 I wanted to start putting up, some of the worst movies ever made and sharing them with you guys. There are some horrible movies that the majority of people don’t like, but it’s a classic. For example, “Pumpkindhead“, is a very cheesy movie but for me, is a very well executed horror movie. The sequels were pretty bad but I can’t say I didn’t love them. Another example is “Puppet Master“, very cheesy movie, but another favorite of mine.

Now, these “Worst Movies Ever Made”, aren’t in that category; cheesy but lovable and actually cult classics. In fact, these movies are movies that should have never been made, and as you keep watching it, you wonder what the hell the director, writer and producer were smoking, when they decided to make this movie. Must have been some heavy stuff because a lot of these movies don’t have any smooth transition from one scene to the other, and the acting has to probably be the worst ever.

Anyhow you take it, this makes them interesting to say the least. So whenever I come across these horrible movies, I am going to share it with the world! 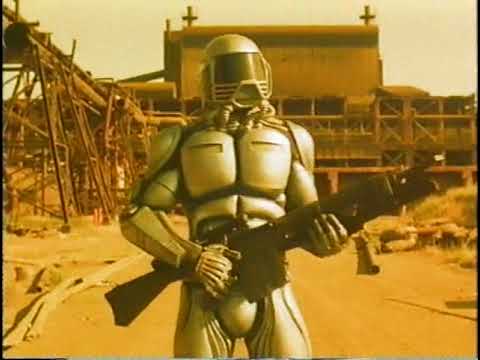 Prototype X29A, is a movie that was made in the 90s, and released in 1992. It was directed and written by Philip J. Roth, the Godfather of low budget films.

“In a post-apocalyptic future, a wheelchair-bound veteran volunteers for an experimental cybernetic program that will allow him to walk again, only to find that it turns him into a lethal killing machine pre-programmed to kill the last remaining member of the resistance – the woman he loves.”

I tried watching it but couldn’t even get a good 5 minutes into it. The combination of bad acting and scenes that made no sense, made it hard to follow and that was yet again in the first 5 minutes.

Check out the trailer for Prototype X295A below and then click the link below to see the full movie on YouTube.

Even the trailer makes no sense 😛

Previous post:
What happens when you drown? – Science Next Post:
Andrew Cunanan – Gianni Versace Killer
about the author: myron