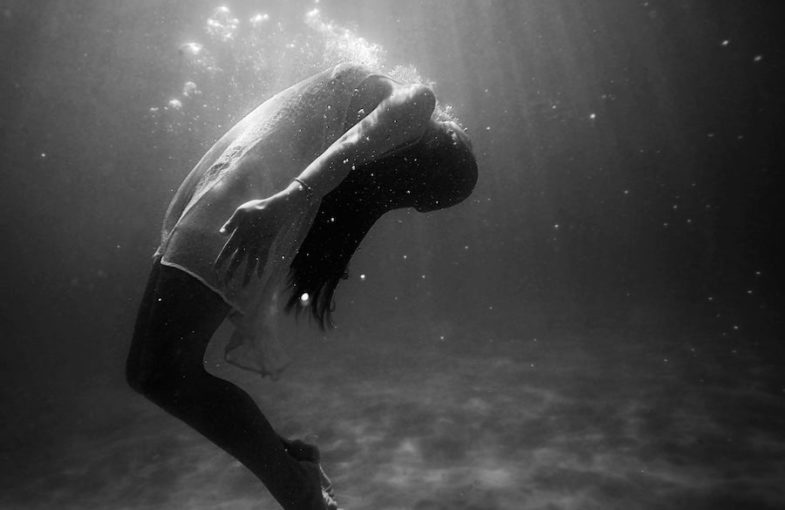 What happens when you drown? – Science

Every time I reach the scene in “Ray“, the biopic about the infamous singer and entertainer Ray Charles, where his younger brother slips into the wash tub, taunting his brother Ray Charles, to “lets go swimming” and drowns. I always wonder what really happens when we drown. Especially as CPR and mouth-to-mouth resuscitation, is something readily known to do if you ever pull someone from the water, who is drowning and comes out unresponsive.

Although mouth to mouth resuscitation has been something that has been used for drowning victims since the 1700s, not every one knows how to do it and not everyone was privy to this information. 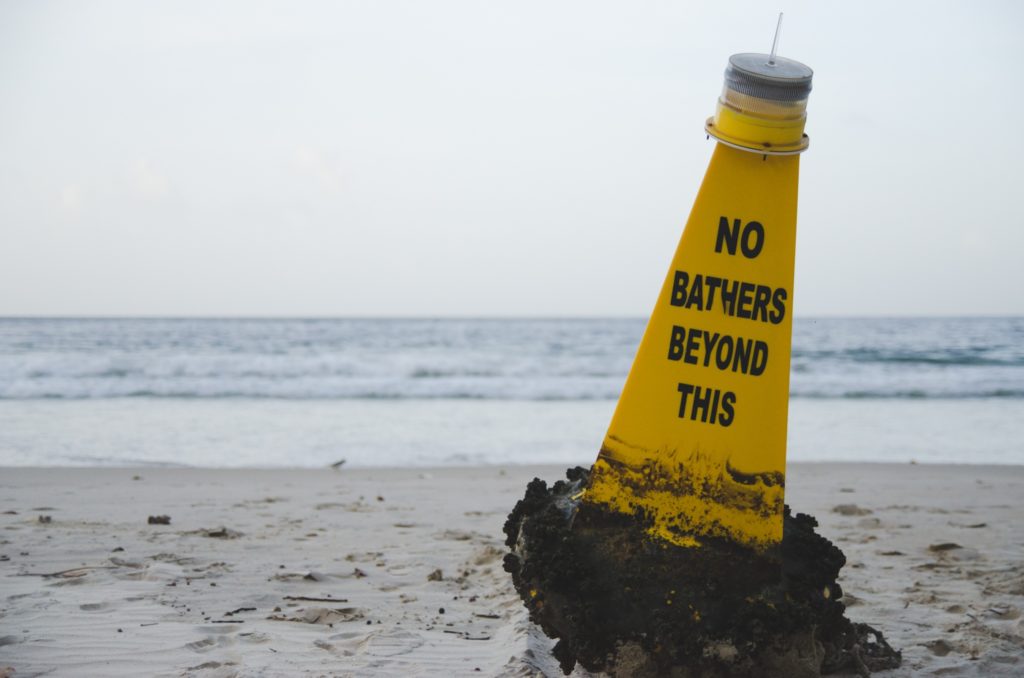 Apparently there are a few steps to the process of drowning, but the gist of it all is that once water stars rushing into someone’s lungs, it is effectively the body’s attempt to prevent further water reaching into the lungs, that leads to the detriment of the individual. The airway basically starts closing up to prevent more water from entering the system, so you involuntarily start holding your breath. So initially, as you gulp water involuntarily, that closure of the airway, sets the steps to the organ shutdown that generally, kills the person.

The interesting thing is, every time you’ve seen someone pulled out of the water after struggling and eventually, going limp; this person actually has a chance of being saved! Hence why CPR and mouth to mouth resuscitation is such an important form of advanced life support, that the average joe should be familiar with. The reason for this, is that the person may not be dead and in fact, just passed out. That’s one of the steps of drowning. After gulping up all that water, and your airways closing up, eventually the person passes out. So that person who just got pulled out of the water, could just be unconsciousness and not actually dead. Obviously it’s sensible to check for a pulse (although at this point, the person’s heart rate would be very slow), but effectively, CPR and mouth to mouth resuscitation should be started immediately, until professional help arrives.

One of the steps of drowning that I found very interesting, and it really was because in the movie Poseidon with Kurt Russel, they got this part accurate and it was something I wasn’t even aware of; the person starts convulsing. It’s a process called hypoxic convulsions, as the person’s body basically starts lacking adequate oxygen to facilitate normal functioning. This is the reason why Kurt Russel’s character, convulses excessively as he tries to press the button to help the remaining survivors, crawl out the bottom of the boat.

This is the thought that runs through my mind every time I see that scene in Ray, knowing that within the time frame that may or may not be real, but we’d say that it is close to what really happened in real life; Ray Charles’ brother could have been saved. The unconscious part of drowning, can literally last several minutes. Showing the importance of having some familiarity with resuscitation methods, because one never knows when they literally have someone else’s life in their hands.

Previous post:
Popeye The Sailor Next Post:
Prototype X29A – Worst Movies Ever Made Edition
about the author: myron