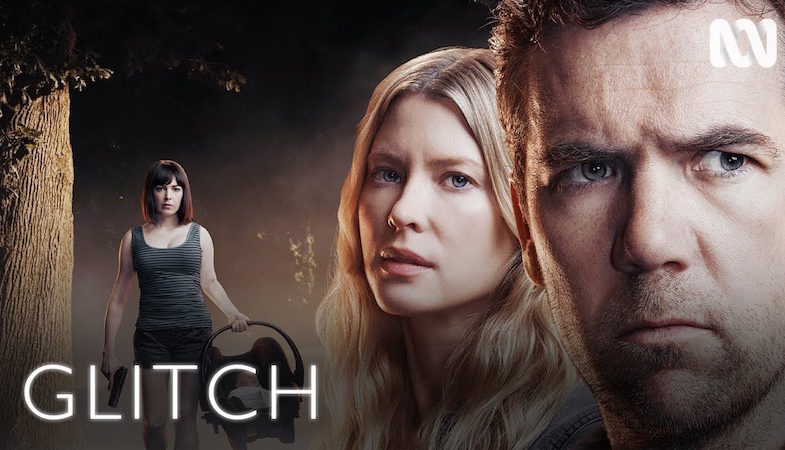 Glitch is a 2015 Australian drama/paranormal series that premiered on ABC, that involves the dead coming back to life; 6 people to be exact. There’s a couple of TV series that have followed the same premise, where random people who died, returned from the dead; Resurrection (which was canceled after 2 seasons) and The Returned (which was canceled only after 1 season). Unfortunately for those series, as you can see, they were canceled. While Glitch, as been approved for a 3rd season, which started filming this September. 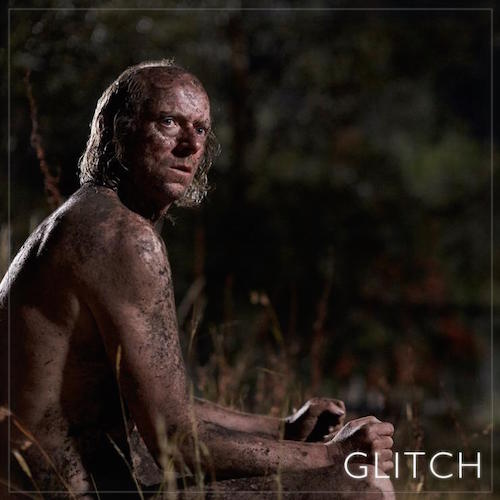 With all of these different “back from the dead”, TV series, the dead always have different backgrounds; when they died, how they died, etc. This always adds an intrigue to a series like this, because it seems random and without reason. As always, the main focus of these TV series, as well as with Glitch, is who these people are and why they have all suddenly returned.

As with all the other series, the “undead” initially are not aware of who they are, how they ended up there and are just all around confused on what’s going on. In bits and pieces, they start having some recollection of what happened to them, which is demonstrated to us through either flash backs, or an awareness of their environment, love ones and so forth. It doesn’t take long for Officer James Haynes to realize that these people are actually people who have died and are suddenly alive again, as he recognizes one of them personally.

It is from there, that the Glitch, seeks to tell the story of what happens if the dead suddenly come back to life. Is the world ready for them, are their loved ones? Either way, Officer James along with Dr. Mckeller, who assisted with taking care of the “undead”, try to keep the knowledge of this phenomena from everyone in hopes to have enough time to figure out what’s going on and how these individuals are all linked.

There is so much mystery surrounding the reason for why these individuals have come back to life, along with the intentions of all those involved in keeping these individuals a secret, that you’re not sure what to think. But that’s the best part of a series like this; continued questions with a tiny bit of answers, just enough to keep you interested but too little to give away the whole story in one telling.

So definitely check out this show, if you’re interested in paranormal/sci-fi type genres. You can find the first 2 seasons of Glitch on Netflix.

Previous post:
Gym Week 27 – Becoming Me Again Next Post:
Glitch – Season 3 – Everything you need to know
about the author: myron