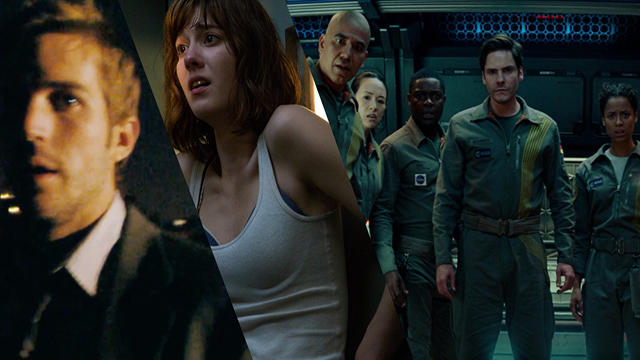 The Cloverfield Paradox connection with the other Cloverfields movies

Now, since The Cloverfield Paradox premiered, there’s been a lot of talk about how it is connected to the other Cloverfield movies. Also, a lot of confusion I may add involving that connection, seems to have also developed. If you recall, the original Cloverfield (2008), and is actually set in 2008, is about a group of friends who are basically trying to survive the disaster that’s happening in New York, which is clearly being caused by this giant monster. The movie really didn’t provide any explanation on the origin of this monster but at the end, we do see an object crashing into the water as recorded by the couple in the movie. One cannot be sure what that object was; whether it was the transportation device that brought the monster to Earth, or if it is some random attempt by the writer to produce some explanation that would be explored, in any future installments. 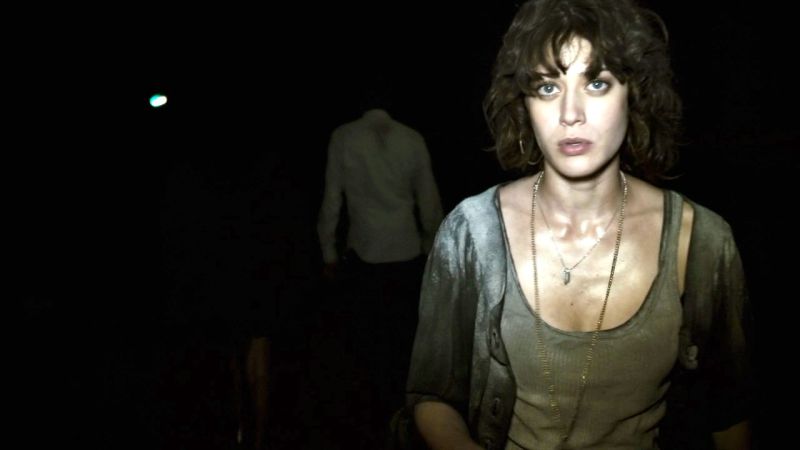 Still Shot from The Cloverfield Paradox 2018

Obviously, any hope of a Cloverfield 2 that would clarify the main question on the origins of the monster, was squashed when we were given 10 Cloverfield Lane in 2016. This movie presented itself also as a stand alone film, that only had a connection with the first movie, via the movie title. Although it is revealed at the end of the movie, that the movie title is actually the address of the bunker that Michelle (Mary Elizabeth Winstead) had been held hostage by Howard Stambler (John Goodman). Instead of a giant monster, like we saw in the first Cloverfield (2008), we have aliens being the culprits behind the madness that’s happening on earth.

Then finally, we have the third installment of the Cloverfield franchise; The Cloverfield Paradox that’s meant to be occurring during the year 2028, which as I have previously mentioned in another blog entry; it could easily have been a stand alone movie if it wasn’t for the ending. With that ending and some of the information provided within the film; as the actual explanation for how the monster at the end of the movie could have come into existence on Earth, was provided by Mark Stambler, the author of the book with the same title as the movie, “The Cloverfield Paradox”, as a warning for experimenting with the particle accelerator. He explained that dabbling in such an experiment could lead to a rip in the fragment of space and time. So not only could it cause dimensional issues but it could also affect time itself; changing the concept of time being anything but linear.

So if the particle accelerator caused this issue where the crew of the Cloverfield space station, were sent off to another dimension, then it is fair to assume that the other issue it caused was a dismantling of time itself. Not only did the experiment produce a creature from another dimension showing up in 2028 earth, but it also simultaneously caused a monster to appear in New York in 2008 and aliens to visit earth maybe from another dimension, in 2016 earth.

This explanation stands true, as the 4th installment of the Cloverfield film series, called Overlord, is suppose to be depicting D-day in the 1940s, where two soldiers come to find out that the Nazis have been using supernatural forces, in the fight against America. It is believed that these supernatural forces being used by the Nazis, has some involvement in the same “happenings” caused by the particle accelerator on the Cloverfield space station in 2028. As each point in time is separated from the rest, as linear time has been completely disrupted, it is easy to see each different periods of time as we know it, are experiencing their own affects of that disruption in space and time.

I have seen other people assume that the monster at the end of this 3rd installment, is the same monster as in Cloverfield in 2008. But clearly it isn’t, as it is bigger and there is no history of earth having been attacked by a previous giant monster, that could have easily grown up into the monster that we see in 2028. Not only that, but I doubt a monster that big was hiding anywhere, as we saw in the first movie; hiding wasn’t something that monster was interested in doing.

So the best explanation that this installment has provided, is that the experiments in 2028 with the particle accelerator, is the cause for the monsters and aliens being present in the various multiverse of the Cloverfield series. I say multiverse, because as events in time are occurring simultaneously, with no influence with the present time, it means that different existence of time are occurring simultaneously. Nothing of the past, through the disruption in space and time, correlates with anything in the future. Each incidence, is separate and of its’ own existence. Not to be confused with cloverfield 1 (Cloverfield 2008), leading to cloverfield 2 (10 cloverfield lane) and it leading to cloverfield 3 (The Cloverfield Paradox); all of earth’s madness, is happening independent of each other; except for the cause for the whole thing being the particle accelerator.

I know I have repeated myself a bit in the last paragraph, but I felt it necessary to produce different ways of explaining how the movies are all inter-related to each other; just in case confusion was a result of my previous explanations 😛