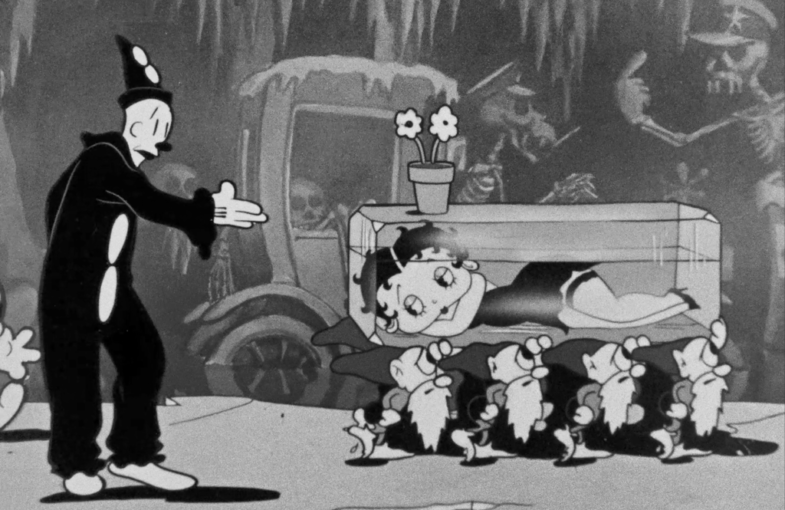 Disclaimer: Cartoon may be disturbing as hell, watch at your own risk!

But seriously, Koko The Clown singing “St. James Infirmary Blues” , in “Betty Boop’s Snow White” produced by Max Fleischer, the co-founder of the Fleischer Studio (pioneering animation as we know it), is pretty disturbing.

Betty Boop’s Snow White, was released in 1933; which kind of explains the creepiness of the cartoon, but it’s also the animation itself that’s creepy. But yet, as you watch the video, you start feeling that a keen sense of interest, building within you for more Fleischer Studio’s animation.

With that being said, I have decided I will start sharing some interesting cartoon/animations and characters released by Fleischer Studios – the true pioneer of animation.