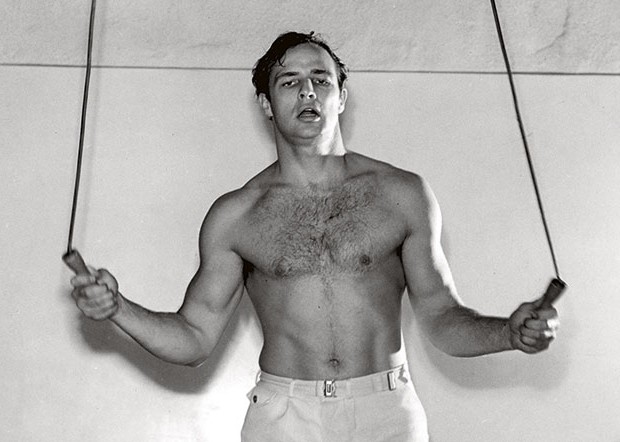 Attractive Actors Who Let Themselves Go

A lot of my pastime, is spent reading articles and searching up interesting stories online. One of those interesting stories, has to do with actors who were once considered to be extremely handsome or beautiful and ended up losing it all.

One of those actors, is Marlon Brando. He was considered one of the most handsome Hollywood actors during his time, and although he’s also known for some very unfortunate behaviors (you can use google to find out what exactly I mean by that), it doesn’t sway away the fact that he was a very handsome man. Unfortunately, he is one of those people who let himself go later on in his life and ended up looking nothing like his old self. 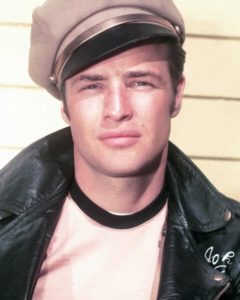 As a quick reminder, in case you don’t know who Marlon Brando is, seeing as you’ve been living under a rock for the past however long; he is known for playing Vito Corleone in The Godfather.

I, myself, didn’t know he let himself go but I figured he may have just gotten a little old age associated, increase in body fat but damn. When I saw the picture, my mind was seriously blown. 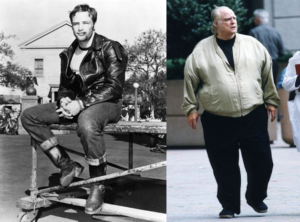 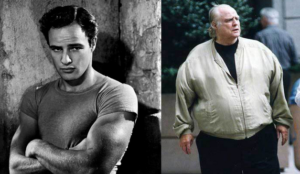 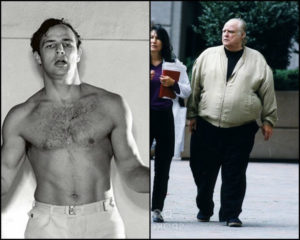 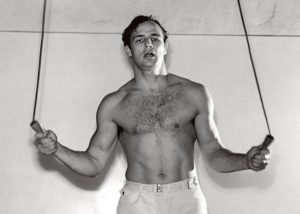 If you are interested in seeing a list of 24 actors/celebs who went from fit to fat, you can check out this buzzfudge slideshow. I didn’t get my Brandon, fat to fit from them but rather from his Wikipedia page.

The interesting thing about this story is that, if you were to look up Marlon Brando via google images, you’d see his older pictures and him on his better days even when he was much older, but not significantly fatter. Unfortunately, you have to specifically look up “Marlo Brandon Fat”, or scroll through google images until you luck out. The fattest you see him at without specifically writing in the above keywords, is his Godfather days.

Previous post:
Aliens in Ancient Artwork Next Post:
128,000 Dominoes Collapse – Some kind of record or something
about the author: myron