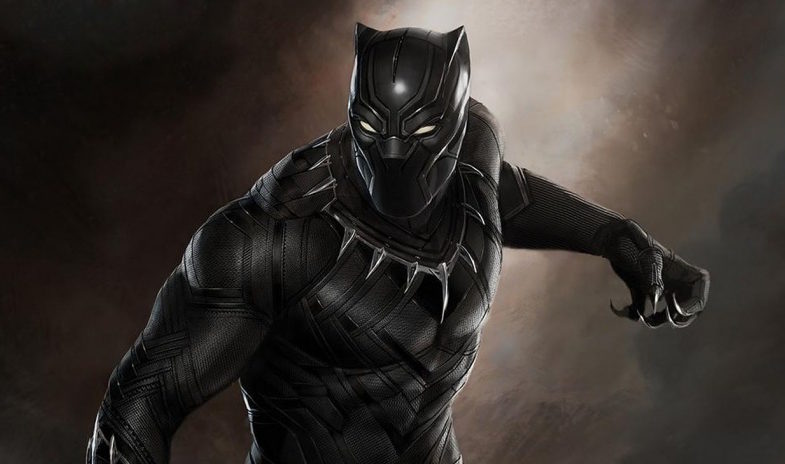 So, I haven’t seen this movie as yet but I have purchased my tickets for Saturday 24th and it is expected the movie theater I am going to see it at, is going to be extremely chaotic and madness will ensue on that date. But it is expected, so I am already planning to get there at around 6, even though my movie is suppose to start at 9 pm. The biggest reason I am going to go to a movie 3 hours before it starts, is because last time an Avenger movie was premiering (even though the actual premier date for this movie here is the 21st), it was complete madness. People didn’t know how to handle themselves lining up and I am not about to have a repeat of that. 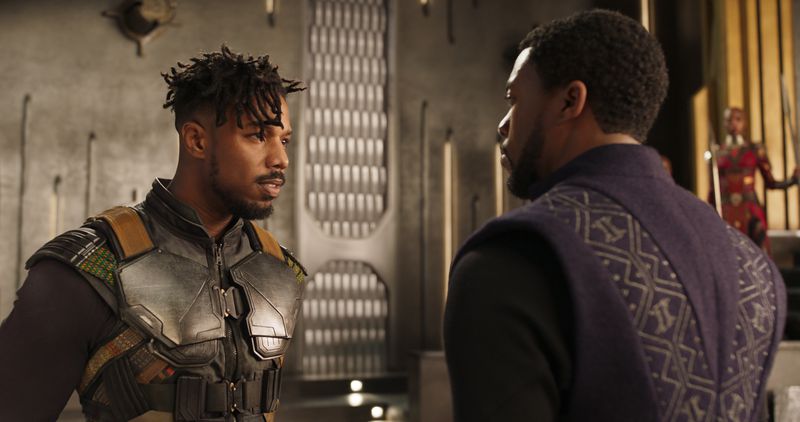 Anyways, so I am beyond excited to see this movie. I am not just excited because I am black and the black ancestry is just absolutely incredible and something that young black children can look up to and finally, for once, imagine themselves as royalty and even as a superhero, but I am excited because this movie is a prelude to Avengers: Infinity War!

True Marvel fans, have been anticipating the day that the ultimate fight against Thanos would happen, and after this movie, it’s on like donkey kong! We’ve seen infinity stones showing up in Avengers, Thor, Guardians of the Galaxy, Captain America and Dr. Strange, and finally Black Panther. Just in case for some reason, you have no idea what I am talking about and if that was the truth, you may as well stop reading because clearly you aren’t a Marvel fan and must be no fun at all….just kidding! 😛 There are 6 infinity stones and The Collector described the awesomeness of these stones in the best way, in The Guardians of the Galaxy; “Before creation itself, there were six singularities. Then the universe exploded into existence, and the remnants of these systems were forged into concentrated ingots… Infinity Stones.”

So, so far, the infinity stones we have are, in chronological order: The Space Stone/The Tesseract (2011 Captain America: The First Avenger), The Aether / The Reality Stone (2013 Thor: Dark World), The Orb / The Power Stone (2014 The Guardians of the Galaxy), The Mind Stone (2015 Avengers: Age of Ultron), and The Eye of Agamotto / The Time Stone (2016 Dr. Strange). Now there is one more stone, The Soul Stone, which is believed to show up in Avenger: Infinity War or possibly Black Panther. Although the latter doesn’t seem to be true as there are already articles speaking on if it is still in Wakanda, which is obviously the fictional country in Black Panther. But it doesn’t matter, because Thanos is after the infinity stones; we saw that Thanos sent his daughter Gamora (Zoe Salanda), in The Guardians of the Galaxy, to steal it from Star Lord (Chris Pratt). He wants it badly, and he’s going to do anything to get it. This is the war we see in Avenger: Infinity War (get it, infinity stones, Infinity war? :))

Black Panther is already breaking records on Rotten Tomatoes, its’ own predictive records and just everything else possible! To say I am stoked to see this movie, is an understatement!

As soon as I am done watching it, I will be writing my own review. I will have a section that will involve spoilers in case some people just can’t wait to see it and need to know, “the knows”, ASAP!