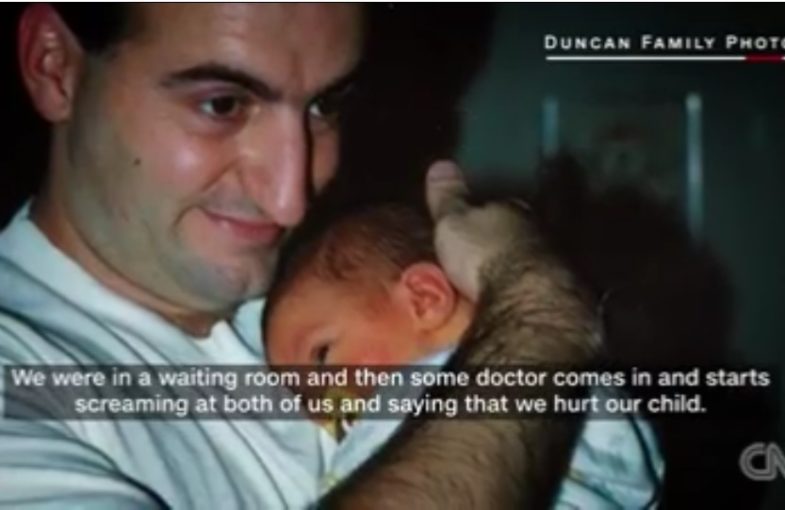 Florida man imprisoned for more than 20 years: ‘I did not harm my son’

Last night I looked at a CNN Special Report, about a man named Jim Duncan, who was sentenced to 70 years in prison for supposedly abusing his son to the point that he had about 13 fractured or broken bones at about 8 weeks of age.

It all started when the couple; who were onto their 2nd child at this point in their life, noticed that their new baby was inconsolable when he would cry. It had reached the point where the mother decided she needed to take him to the pediatric emergency department to be evaluated. While there, a doctor returned shouting at the couple, accusing of them of abusing their son who had about 13 fractures and a broken skull. Not only that, but X-ray evidence showed there were previous fractures at different points of healing; which meant that this “abuse” wasn’t a one off thing but something that had been on going. 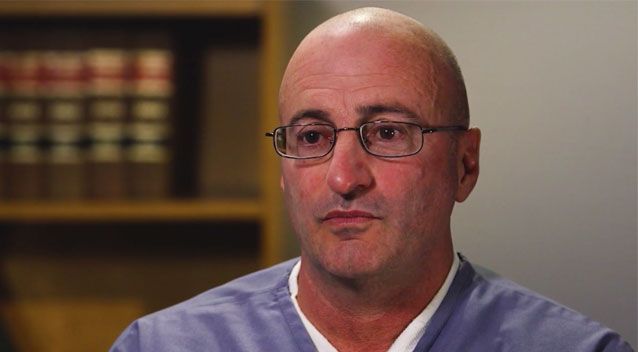 At this point, the police had 3 suspects; the mother, the father and Jim’s mother; who would watch the kids when the family needed assistance. All vehemently defended their innocence in the wake of this terrible allegation that was made against them. This all happened, until Jim’s wife grandmother; made an accusation against Jim that she couldn’t take back.

My take on this special, was complete disgust by how this man was railroaded for a crime he most likely did not commit. I say most likely because I believe the radiologist who has provided the new evidence, that hopefully gives Mr. Duncan a new trial. I have a hard time believing the pediatric radiologist, because of the fact that sometimes we’re all pigeon holed into believing something because we’ve seen it over and over again and aren’t open to the possibility of an alternative. Also the fact that the whole case was based on the false allegations of one person, makes it weak at best. I also find that 70 years for abuse, is such a harsh sentence. It’s as if someone just pulled a number out of a hat, and that was his sentence. I know he was found guilty on all 13 charges brought against him, but still. As his son mentioned, there are murderers who have received significantly less.

I am going to try my best to keep up to date with Jim Duncan’s case and see if he does get a new trial and what comes of it.

If you’re interested in reading the article associated with this CNN Special Report, check out Florida man imprisoned for more than 20 years: ‘I did not harm my son’