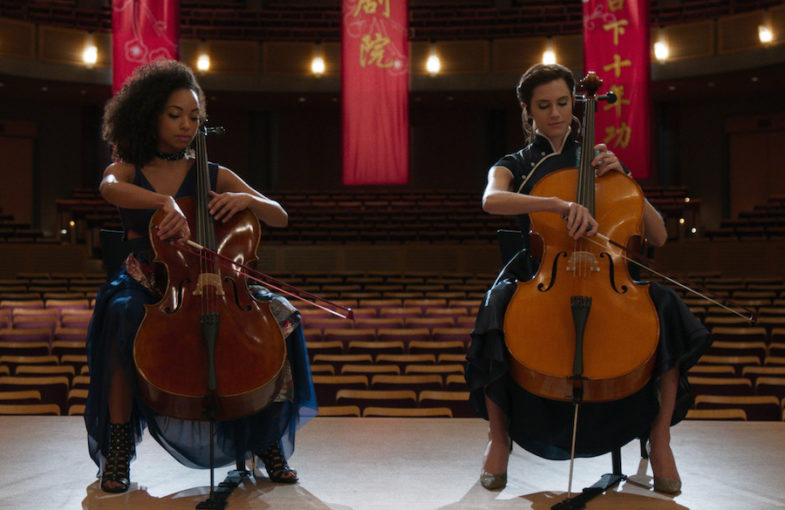 Netflix Original Movie; “The Perfection“, is a total cluster f*ck, of ultimate proportions. The movie’s description doesn’t really doing justice to the plot line. A horror? Definitely not. Bat crap crazy of a plot line? Most definitely.

Being as this movie’s plot, is pretty outlandish and out there, I am not going to give away any spoilers, as that would defeat the whole purpose, and watching the movie would be irrelevant. Instead, I am going to just say that this movie is one of the craziest movies I have ever even. I feel as if Netflix went to the director, writers, etc. and said; “Give me the most wackiest and craziest movie plot you can come up with!” Because they definitely got just that. 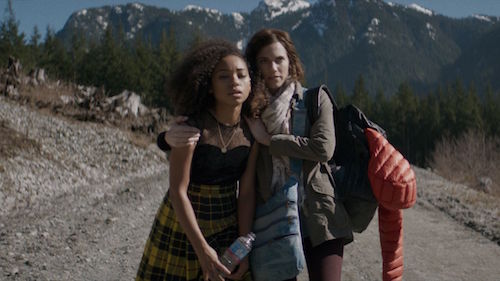 Although as crazy as the movie is, it also seems pointless. I get they were going for a “WTF”, moment and succeeded, but I have to ask myself, why? Why make a movie like this? What’s the point? I could read as much reviews as I can, but I cannot still wrap my head around why this was a movie to be made?

Either way, it was made. That much is true. Should you even watch it though? I mean, if you want to get your mind blown as the movie starts coming to a close. Even the beginning was kind of, like, why? Why start off so slow, to end up rolling down a hill, at max momentum?

Even while I write this review, I am still taken aback, by the whole movie. Probably a slight waste of my time, as it clearly isn’t anything that I was expecting. Although very interesting plot line, to say the least.

When you google the movie, the description given is; “A troubled musical prodigy and a new star pupil embark down a sinister path.” They kind of under minded the whole “sinister” part. Should have said “-bat crap crazy path”. Definitely wasn’t sinister, was really just “WTF???”

Check out The Perfection, now on Netflix!