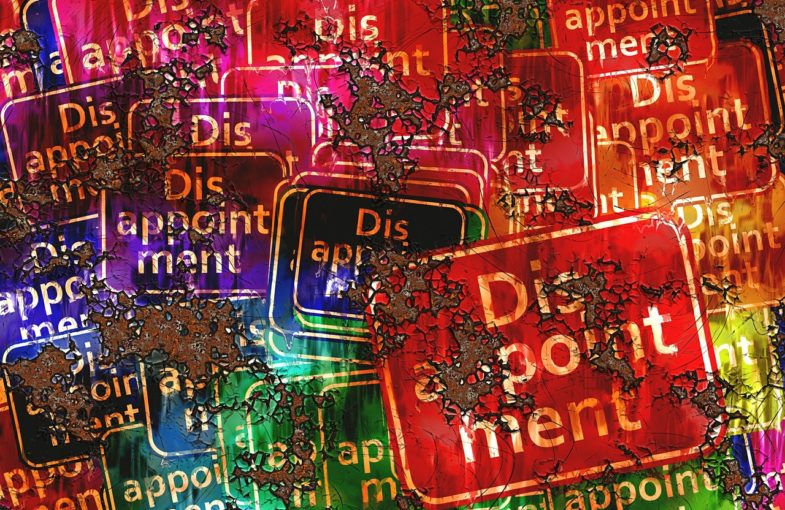 Not Ready For Dating

The dreaded lines that are spoken by someone you’re trying to get to know. Strangely enough, what you’ve been doing for the past weeks or months, is exactly that; dating. Although for most people who are into the dating jargon, it’s more like “talking”. That stage at which two people are getting to know each other, with intent to date long term. But the unfortunate reality about getting to know people, is that you really don’t know what’s going on in their heads outside of those “dates”.

Everything seems fine, and everything seems fun. You both are enjoying each other, and you can feel a connection but then there’s something brewing in the background or in their head, that you’re not able to be privy to, so you believe everything is moving along nicely. Then all of a sudden, you realize that there’s more resistance than before, and there’s maybe a bit of tension in the air. Nothing to cause an argument or disagreement but something to make you go; “Hmmm”. 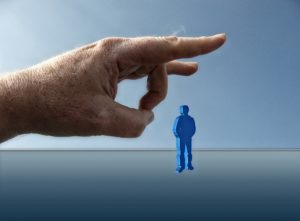 Then, you decide to have the conversation because from the time you met to the time you’ve reached in chatting over text messages and hanging out with each other, you’ve come to realize that you may actually be interested in getting to know this person on a much higher level. That you really enjoy the company of this person, so much so that you look forward to actually seeing them. If you’re anything like me, that’s a rarity and because that’s a rarity, you enjoy it a little more than most people. So the conversation goes something like this; “So, where are we right now?” We always want to know the status of the “relationship”, even though it isn’t one. Rather, more like an interaction. You guys start trying to communicate about where you’re going to start taking these moments you are having. Especially if it is that you suddenly feel this tension, it’s more concerning, so no longer can you just go with the flow and let things happen. You actually have to now speak about it and see what’s going on.

As the conversation progresses, you realize that you both are probably not on the same page anymore. You both started off there, and then suddenly someone turned a few pages back, while you’re a few pages ahead. Then they tell you, “I thought I was ready to date, but I am not”.

These type of individuals are causing a strain in the dating community. I say this because for those who are finally deciding to get back into dating, who have finally come to terms that they are in the right place for dating and no longer are they attached to the negativity or the heaviness of their past or more recent relationship/s, are presented with these individuals who THINK, they are ready but are not. They only come to this realization, not through self-reflection and time spent with their own selves, but from interacting with you. You’ve literally become an experiment for them, whether it is intentional or not as I am going to believe that most people just THINK they are ready but really aren’t and only interactions with others can produce this realization. But, at the end of the day, you’re still interacting with human beings and not robots. Even if it is only a few weeks or a few months, emotions get invested when you start talking to someone and you realize you actually like them. It isn’t as if we’re robots where we can turn those feelings off, just because you’ve suddenly had an epiphany and realize you aren’t as ready to pursue something serious, as you thought you were.

I just want to say to those who are thinking about dating and have decided they want to try and see if they are ready; please think about those who you are going to “try” this moment with. A lot of people, unlike you, have not used the route of using others to find out if they are ready or not and have spared those individuals heartache, to reach to the point of realizing they are actually emotionally, physically and mentally ready for a relationship and for dating. If you have to ask yourself, if you are ready for a relationship or not, then you probably aren’t. The worst thing you can do is lead someone on, intentionally or not. You guys act as if because it’s unintentional, that it isn’t damaging and that it doesn’t leave some kind of mark on that individual.

I write this blog entry, because I have been on the receiving end of the; “I thought I was ready for dating, but I am not…” You guys need to figure out what’s going on and leave others out of it. Maybe be explicit that you’re interested only in friendship, or maybe more if it happens but you aren’t sure because it is very unfair to have someone left believing that you both are on the same page but you actually aren’t. Or, let them know that you have had some issues with past relationships and you’re dealing with those emotions and those issues. This will give the person a chance to decide if they want to take that risk or not, in getting to know you. A precursor to it all, would be the mature thing to do!

I have personally become a little disheartened by the whole dating scene because of this. I even googled some advice or for information that would help me to feel better about the situation, but it just made things worst. I am hoping my blog entry gives someone that understanding so that they clarify their intentions and make sure that there isn’t someone they are talking to, who’s thinking things are going in the right direction, when in fact in a few days or two, it’s going to suddenly turn into a steep slope that they were not expecting.

dating not ready to date relationships unsure about dating