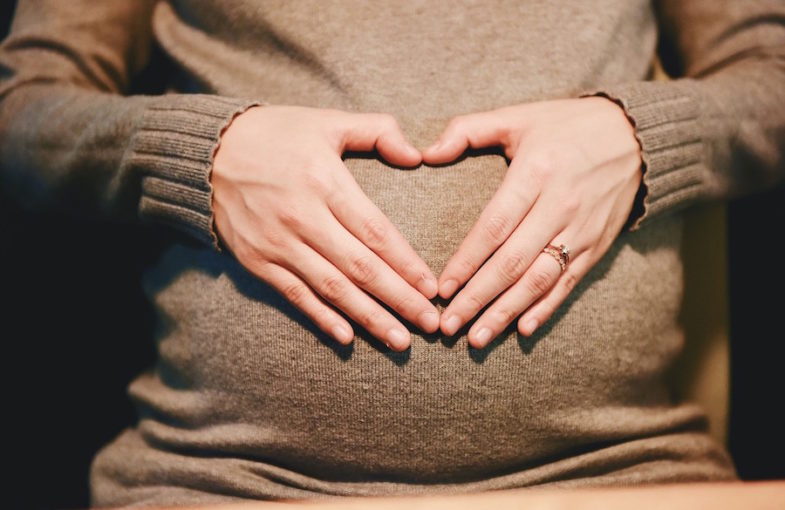 I am a week out of my OBGYN rotation, during my 1 year internship, and I have to say, “What a crazy rotation!” I am not sure how OBGYN is in other countries, as an intern, but here in Trinidad and Tobago, it can be very intense. The working hours, are absolutely ridiculous, where you come in for around 6:30/7:00 (the latter being on, on-call days) and although you are suppose to finish at 4 pm, you could easily be leaving past 5:00 pm. On surgery days, in gyne, you could easily be leaving pass 6 pm. So the hours are long and exhausting.

The clinics are also very intense, especially the Antenatal clinic, which we could easily see 60 plus patients in one day. Some patients could be very easy, where that they have no complaints, the examination showed no concerns and they can easily just be scheduled to return in a few weeks time, depending on how much weeks they are. Then there are those who are post date, or have concerns which require further investigations, which could cause the clinic to run later and you’re the only one left back with them, to call the seniors with updates, etc. Sometimes the patient may need admittance, and that can delay the clinic finishing time also.

Unfortunately in Trinidad, at least in certain hospitals, lab reports are not via computer, like how it was in the UK during my clerkship rotations, but rather it is paper reports which require physical retrieval of them. Fortunately enough, sarcasm added here, the task for retrieving these paper reports, falls on the intern. The lab also in the hospital I did my OBGYN rotation in, is on the other side of the hospital. This required walking all the way over there and hoping that the report has been sent out and that you can just retrieve it. Otherwise, chasing lab reports, becomes a literal thing, where you have to request information from the lab techs and hope they actually received the sample. Somehow sometimes, samples got lost and made it a very frustrating situation. Not only did they get lost, but they somehow reappeared. So, the inefficient of lab report and collection, was frustrating.

In certain hospitals in Trinidad and Tobago, the resources are limited. I am accustom to taking blood via butterfly needles, or other variations. Instead, we have to take blood via needle and a syringe. That in itself, isn’t that frustrating, but can be challenging sometimes when it comes to having to take a lot blood for blood tests; biochem, hematology, and a group and crossmatch or group and rhesus. Anyone who doesn’t have these type of limitations and have butterfly needles, know how patient friendly and efficient the process is, as all you have to do is insert blood bottles after each other and get enough blood for each bottle. Another limitation, is the accessibility to the IV accesses that we needed. We know that pregnant women require green or grey, but when this runs out it can be annoying, as you’d have to fetch IV accesses from other OBGYN wards; which is just a waste of time walking around searching for basic items. Then there’s the lack of gloves sometimes, wet swabs, etc. The list can be long and ridiculous, to be honest. Also the amount of CTG machines we had, for the amount of patients we had, was also unacceptable. The fact you had to wait too long, to use a CTG on a new admission, to determine if she’d have to stay or not, was just ridiculous.

The hours again, we had to work, was exhausting. I rarely had a weekend or a day off, only recall 1 weekend off in the 3 months I was there and was the unlucky one who had their mandatory vacation the second week into the rotation. So by the time I was totally overworked and exhausted, I couldn’t have any time off to look forward to. We also had something called triple call weeks, when we would have 3 days in the week, when we had to do on call sessions. It was so bad at times, that I would be post call on a day, and the next day I would be on call all over again. Post calls work were so much, that we didn’t get off until after 11 or 12, and that was on a good day.

Overall, OBGYN wasn’t a rotation that I even felt I got to learn much about the specialty. It was more on managing the patients, without really getting to appreciate the indications for certain management. The rotation is one that I feel overworks it’s interns, even beyond the contracted amount. So I am actually pretty glad that it is over, and don’t think I have any interest in specializing in it.