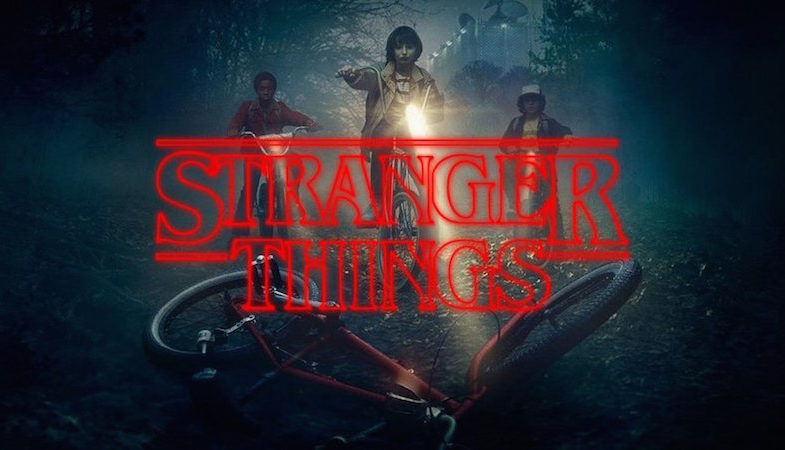 I swear, for all the people who grew up in the 80s, Stranger Things, is nostalgia on the small screen. The intro reminds me of Tron (original theme song and Legacy [2010 sequel]). I enjoy the intro so much, I never use the skip options while binging on it, on Netflix. It is no surprise though, that the movie has that 80s feel; of course it’s actually held in a fictional town, during the 80s. But still, the Duffer Brothers (creators of Stranger Things), actually paid homage to the 80s, with it. If you’re curious to the 80s movies references that are made in Stranger Things, People’s Magazine did an awesome job of listing them! 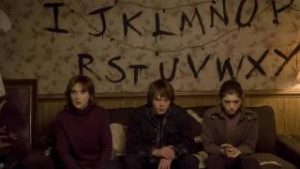 So, Stranger Things, for those who don’t know what I am talking about (maybe you’ve been living under a rock, or literally in a cave for the past how many years), is a series on Netflix that follows these kids who are on the search for their friend Will, who has suddenly gone missing. These kids give you the Goonies vibes, immediately, which is just absolutely awesome. While they are looking for their missing friend, some very conspiracy theory like things, start happening.

Stranger Things, started in 2016 and was created, yet again, by the Duffer brothers. It has 2 seasons and an upcoming 3rd season. As with most Netflix series, it takes about a year before you can expect the next season. Unfortunately, unlike Season 2 (which came out about a year and a few months after Season 1), Season 3 is expected to come out in the summer of 2019. Now just a timeline, Season 1 came out in July 2016, and Season 2 came out in October 2017. So that’s about 2 years before we get a chance to see the 3rd season. 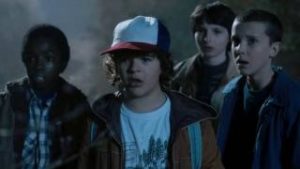 Season 2 ended in a pretty obvious way, that another season was coming. As fans, we know that we would have had to wait the year plus, for it to come out but the fact we have to wait a little more than a few months more than that, is a little disheartening. But, the Duffer Brothers are geniuses and wouldn’t give us something that’s half-assed (although Season 2 did have some half-assed episodes). To say that Season 2 isn’t as good as Season 1, is an understatement. But, once you can stomach those “wtf” episodes, you can end up enjoying the remainder of Season 2, to make you still want a season 3. Because of that, the Duffer Brothers are taking their time and that’s why we have a delay. I am not going to dog them for this decision, because the last thing we want, is to get Season 3 and end up immediately disappointed. Imagine waiting that long, and that happens? We’d all be pissed and the Duffer Brothers may never work with Netflix again. Okay maybe the last part was an exaggeration, but still, it could do some damage to their careers; especially as they’re doing so well!

So if you haven’t seen Stranger Things or you want to get engulfed in an awesome Netflix series, then check it out now!